T M Opera O, whose seven G1 race victories are tied for most by a Japanese horse, has died of a heart attack, the Japan Racing Association announced Sunday.

The 22-year-old stallion was Japan’s horse of the year in 2000, when he won eight major races including five in the G1 category. T M Opera O was inducted into the JRA Hall of Fame in 2004.

T M Opera O competed in 26 races, all with jockey Ryuji Wada aboard, and won 14 of those. At the time of his retirement after his final G1 victory in the Arima Kinen, the horse’s total earnings were a record 1.835 billion yen ($16.56 million). That record stood until Kitasan Black retired last year with 1.877 billion yen in winnings.

T M Opera O died where he was stabled in Hokkaido.

“It was out of the blue, so it shook me up,” Wada said. “I’m really in shock. I had wanted to go and see him while he was in good health, but the chance just never came.” 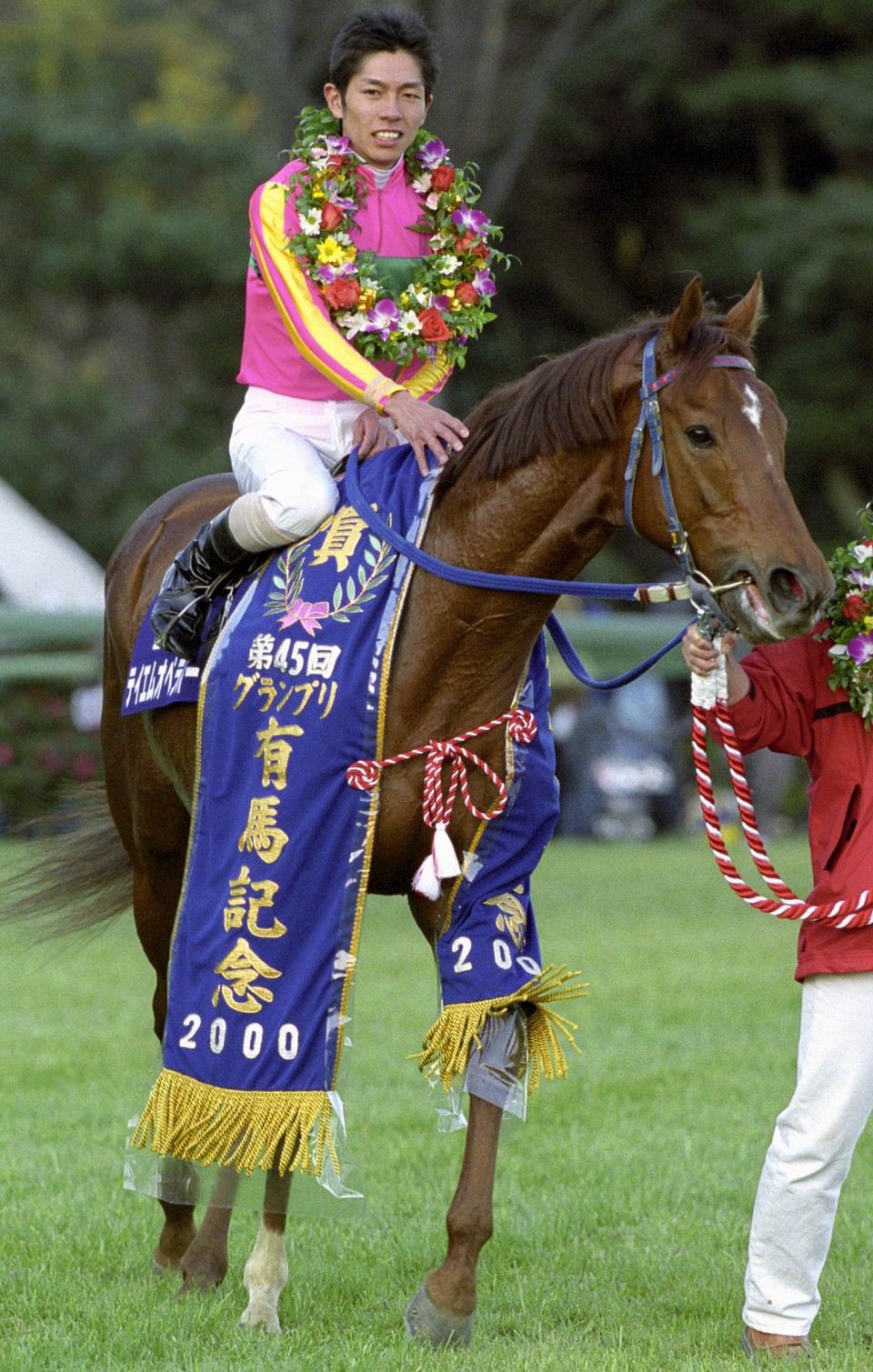 editor - May 9, 2018
0
IT'S back to Chester for me Thursday with the ITV team and another four races to try and find a winner on terrestrial...

Corey Brown to ride Magic Circle in the Melbourne Cup