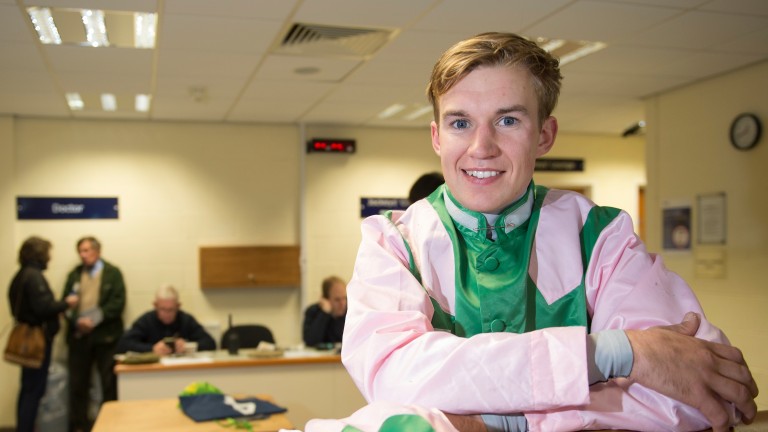 Adrian Heskin: will be out of action after breaking his leg at Taunton

Adrian Heskin has suffered a broken leg after a fall from the Evan Williams-trained Paxman at Taunton on Thursday.

The jockey took a kick when his mount came down at the second-last in division two of the novice hurdle, and x-rays in hospital later revealed the break.

Heskin was booked for four rides at Cheltenham on Friday, including The Worlds End in the Neville Lumb Novices’ Chase.

“I feared the worst immediately,” said Heskin. “It wasn’t looking good when I went for the x-ray this afternoon. It’s far too early to tell how long I’ll be out for, as the doctors and specialists are still looking at it. 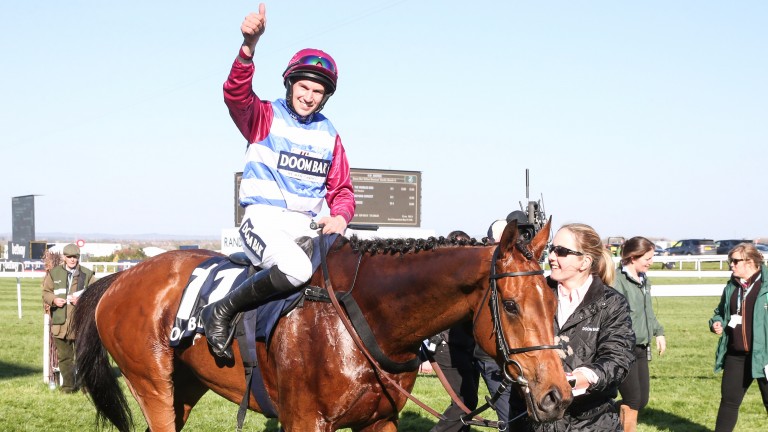 The Worlds End: runs at Cheltenham

“There’s never a good time to pick up such an injury, but it’s especially frustrating in the middle of the season proper, with all of our good horses coming out in the big races and trials.

“I’ll let the dust settle, and get more medical advice and opinion before updating everyone. I am still in the dark – I’m having an operation tomorrow.”

He added in his Unibet blog: “We all know the risks though, and you just have to get on with it.”

Scot Waterman Appointed To Board Of Racing Officials Accreditation Program –...