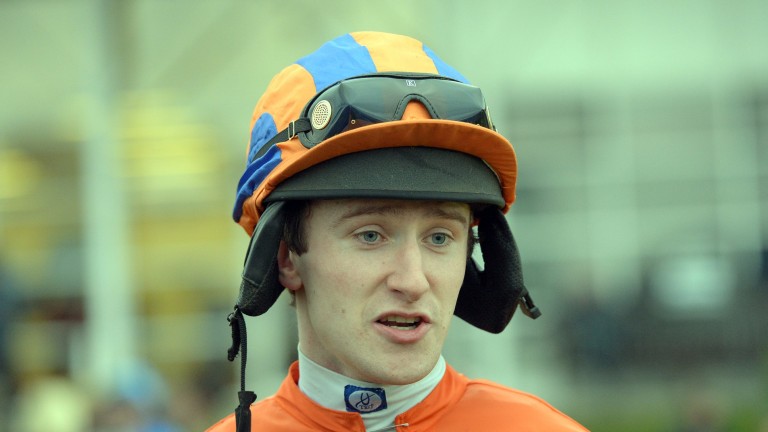 Tony Kelly was undergoing back surgery on Monday following his fall in a handicap chase at Southwell on Friday.

The rider was having an operation to stabilise his back at the Queen’s Medical Centre in Nottingham after fracturing his T7 vertebra in the centre of the back when he was unseated by the Rebecca Menzies-trained Captain Mowbray three fences from home.

Menzies said on Monday: “I went to see him last night. He’s flat on his back and frustrated but he’s very, very lucky as it could have been much worse.

“A plate and rods are being put in to stabilise his back. He’s got feeling and movement, so it’s very fixable. It was quite a simple fall and he wasn’t knocked out but he landed right on his back. He’s in the best place.”

Kelly, stable jockey at Kelly’s yard at Morden, County Durham, is in his eighth season riding. His most fruitful campaign came in 2013-14 when he had 22 winners.

In December he earned plaudits for a spectacular recovery to win on Captain Mowbray after he lost his irons and whip in a handicap chase at Wetherby.

Awesome Altior extends winning streak to 15 with easy victory in...