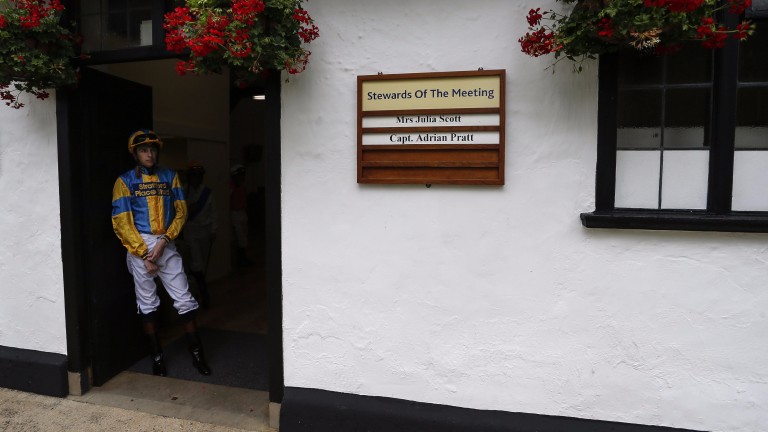 The BHA has extended its consultation period exploring the possibility of introducing a new stewarding model in the face of significant pushback, including from existing honorary stewards.

Plans to potentially replace the volunteer stewards with professionals were revealed earlier in the year by the BHA, with the governing body keen to see a new stewarding model in place by 2019.

A six-week consultation took place during the summer, during which time significant resistance to the proposals emerged. The impending departures of the BHA’s head of stewarding Paul Barton and chief regulatory officer Jamie Stier could cause further problems.

The BHA revealed that a total of 128 responses were received during the initial consultation period, which have helped to shape a series of proposed principles it will now seek feedback on, likely delaying any introduction of a new model.

Among those principles are the need for a single regulatory leader on racedays as part of a stewarding model that not only satisfies all legal requirements while providing value for money but is in harmony with the changes to the judicial panel in line with the recommendations of the Quinlan review.

‘We want to make sure everyone feels valued’

Jamie Stier, who will take up a new position with Racing Victoria in the first half of 2018, said the initial consultation period had provided feedback that was helpful in the drawing up of the principles, which he argued are necessary for any revised stewarding model.

“We have identified a set of principles to cover all the requirements of a modern and progressive stewarding system, including keeping our jockeys and horses as safe as possible, ensuring racing stays fair and clean, increasing accountability and decision-making free from conflicts of interest and getting value for money,” he said.

“However, we want to make sure that everyone involved in this process feels valued and listened to, and that we can draw on the skills and experience amassed to make the best possible end product for British racing.

“Whilst this means the process may take a little longer than originally intended whilst we gather more views, we must make sure that the principles which underpin any reforms to stewarding have buy in from the whole of British racing.”

Racing Post - December 26, 2018
0
Jamie Snowden speaks about his leading contender Midnight Monty – who will be trained, ridden and owned by members of Snowden’s former Army...

Michael Fowler: How Bay horse-racing dream got across line

Wife concerned about risks with top-ups

Full results from day three of the 2018 Royal meeting