Another chapter in the Frankel story was written on Tuesday when his first runner over jumps, Solo Saxophone, won the juvenile hurdle at Catterick.

The results section will tell you that the first of the great horse’s offspring to try the winter game justified 6-4 favouritism by four lengths for trainer Dan Skelton but, perhaps appropriately, there was an element of theatre about the success. 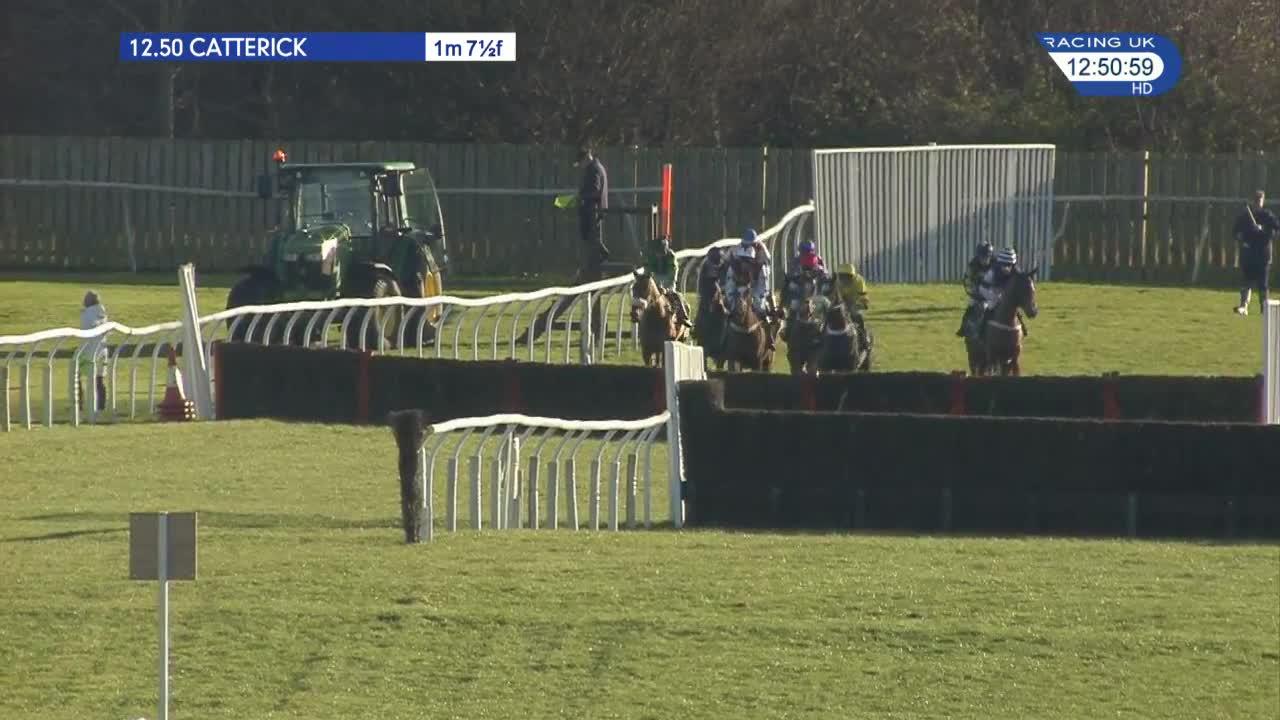 For a large chunk of the race it looked like Frankel fans at the Yorkshire track would be disappointed as Solo Saxophone, still an entire, jumped awkwardly and got behind.

He hit 99-1 in-running on Betfair but Harry Skelton never gave up and, slowly but surely, his partner got the message.

Fifth and under pressure two out, Solo Saxophone stayed on strongly to get on top after the last and win going away from 40/1 outsider Outcrop.

“He got a bit of a scare at the first down the back when the one in front jumped across him and after that, on a track like this, I thought it was game over,” Skelton told Racing UK. 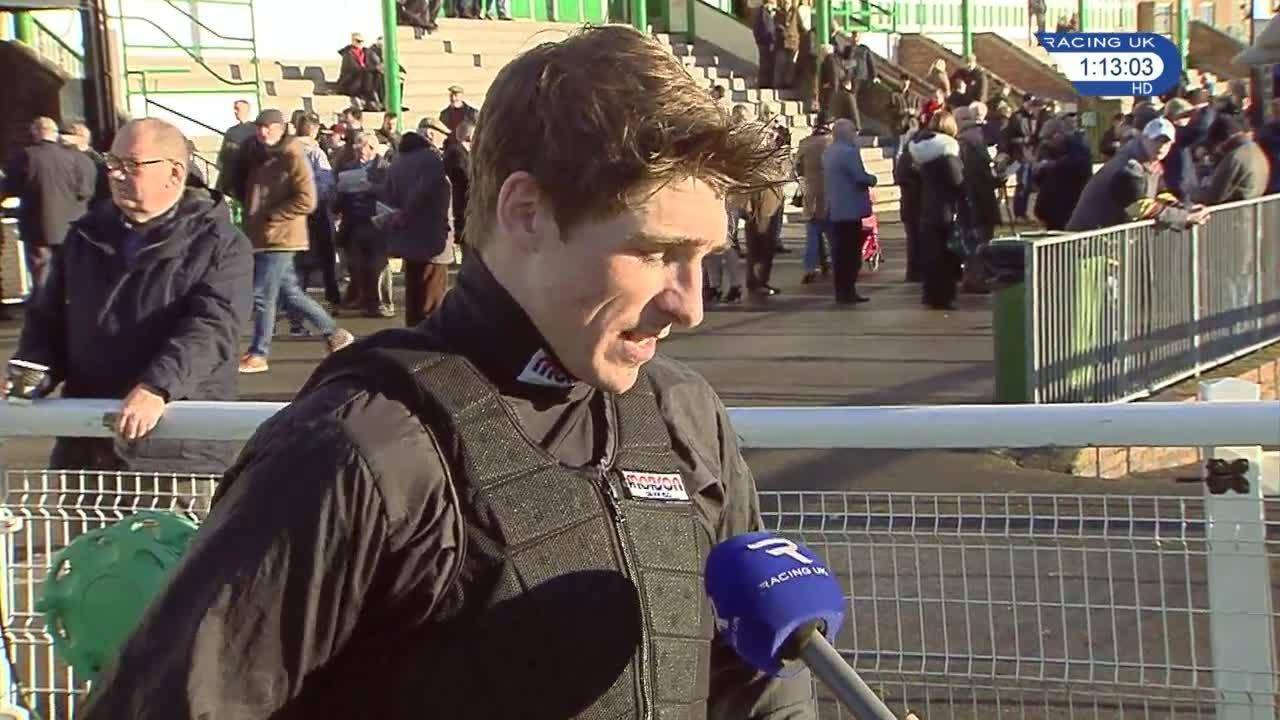 “I kept nudging away and once I turned in and rolled down to two out, he winged the second last and I thought he might just stay on.

“Today’s race wasn’t the strongest but he’s got plenty of ability and could progress nicely. I can see a fast-run race in a big field suiting him.”

Illinois Horse Racing Looks To Past Races To Secure Future

The Secrets Of The Saddle – Part Two

Laurina saunters to a winning return in two horse race at...