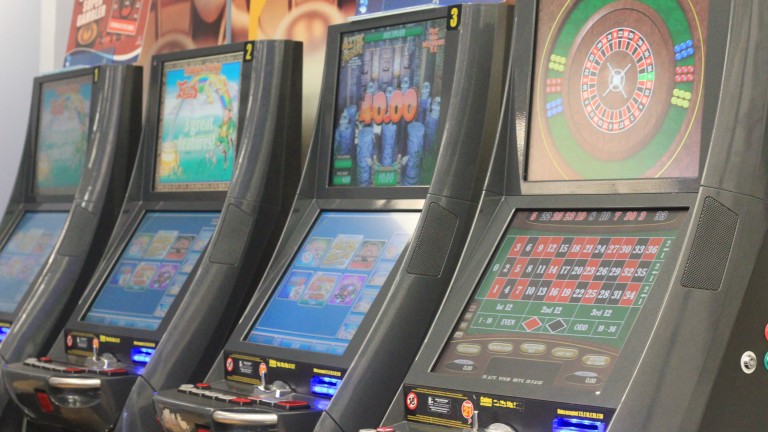 FOBTs: some latest reports indicate maximum stakes will be limited to £2

Shares in gambling firms plummeted on Tuesday following reports the Treasury had accepted that FOBT stakes should be cut to £2 and that operators would be hit with the double whammy of tax increases to make up the shortfall in government revenue.

The government has said it would cut the maximum stake on the controversial machines to a level between £2 and £50 from £100 as part of the Triennial Review, the results of which are expected some time after the local elections on May 3.

Bookmakers have warned that a cut to £2 would lead to half of all betting shops closing, thousands of job losses and millions of pounds in lost revenue for horseracing due to reduced media rights and levy.

On Monday it was reported that chancellor Philip Hammond was resisting a cut to £2, reportedly the favoured option of the minister with ultimate responsibility for gambling policy, culture secretary Matt Hancock.

However, the Times and Daily Mail both reported on Tuesday that Hammond was not opposed to a £2 stake as long as tax revenues were not hit and that discussions were ongoing about a rise in gambling taxes to make up the difference.

Shares in GVC Holdings, the new owners of Ladbrokes Coral, closed six per cent down at 912.5p, while Paddy Power Betfair shares were down almost five per cent at 6,965p.

Following the reports, a Department for Digital, Culture, Media & Sport spokesperson said: “We are clear that FOBT stakes will be cut to ensure we have a safe and sustainable industry where vulnerable people and children are protected.

“We are currently consulting on what the exact cut should be, and will make a final decision in due course once all the evidence has been considered.”

The Association of British Bookmakers did not issue a response to the reports. However, ABB chief executive Malcolm George, speaking at the body’s spring reception in London on Monday evening before the news broke, said there was no justification for a £2 stake based on the evidence and that such a move would have a “massive economic impact”.

He added: “We accept that the government is determined that stakes on FOBTs will be cut. But any reduction must be proportionate and ensure the economic conditions exist that will allow ABB members to bring forward some of the most radical and effective responsible gambling measures ever seen.

“The ABB will continue to fight for a sensible and proportionate outcome to the Triennial Review.”

Analysts raised the possibility of the government increasing gambling taxes.

Gavin Kelleher at Goodbody said: “The key issue is what the government does to make up any estimated shortfall in machine duty revenues.”

Kelleher estimated that, before mitigation, a £2 stake could result in tax take being reduced by £194m. Assuming no mitigation from activity transferring to other forms of gambling or other areas of consumer spend, an increase in point of consumption tax to 19 per cent would offset that loss.

Were the government to leave sports betting taxes unchanged and only increase online gaming taxes, an increase to 22 per cent would mitigate the lost machine taxes.

Kelleher added: “The timing of machines changes and any subsequent taxation moves to offset are very uncertain and numerous variables are involved.”

Analysts at Davy said of the reports: “While this is bad news for the multi-channel operators, we suspect the market may be equally concerned by the suggestion in the same article that any tax shortfall could be offset by gaming tax increases elsewhere.

“While the report is no more specific than that, it will have investors wondering if point of consumption tax changes are on the cards.”

A Treasury spokesperson said they were fully supportive of the DCMS’s work on gambling but added: “Any speculation on gambling tax is just that.”

If you were interested in this you should also read:

Boost for bookmakers as regulator declines to recommend £2 FOBT stake

Catastrophic: warning for racing if FOBT limit is reduced to £2

MPs: FOBT review could be ‘tragically ironic’ for racing

Wrong and dangerous: small bookies say FOBT crackdown will not boost other bets

Symposium on Racing: Three tools to fight cheating on the racetrack

When will the Arc winner next race? All the news on...

‘Prince Of The Paddock’: Beholder’s Colt Developing His Own Personality –...