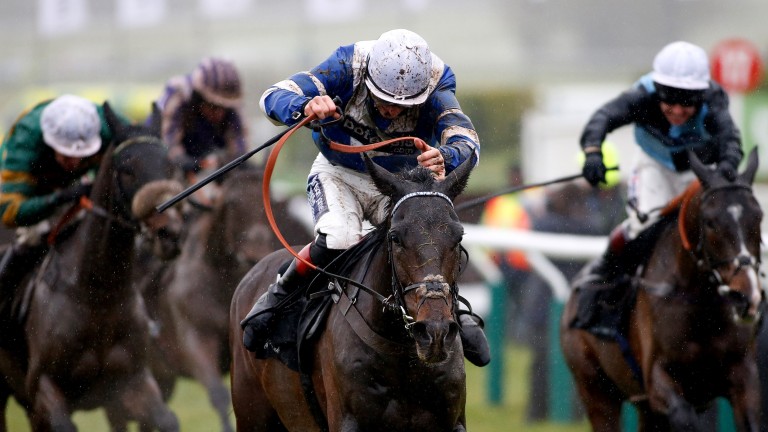 The rematch is on between the first three home in the BetVictor Gold Cup last month after Paul Nicholls confirmed runner-up Frodon will line up in the Caspian Caviar Gold Cup at Cheltenham on Saturday.

That is the news trainer Gary Moore was hoping to hear for his BetVictor winner Baron Alco, who would have been saddled with top weight if Frodon had sidestepped the Grade 3 handicap chase.

Guitar Pete, last year’s winner and third in the BetVictor beaten ten lengths, will carry the minimum 10st, 1lb more than he should on the official handicap ratings. 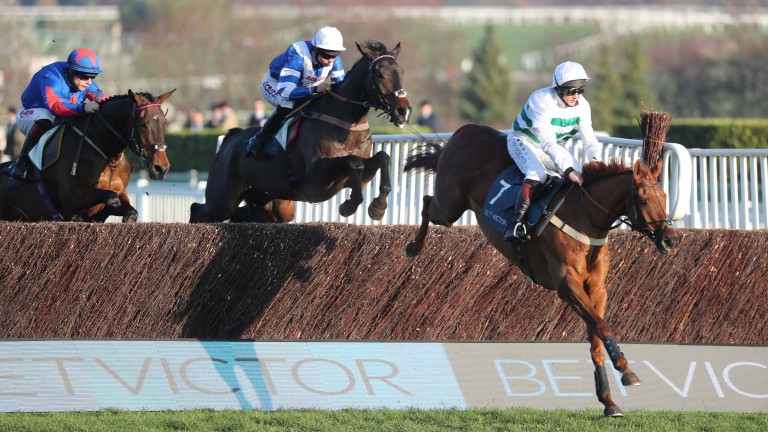 Frodon, who is still only six and nearing £400,000 in career earnings, is 3lb better off with Baron Alco for being beaten two lengths but, just as importantly, there is another 83 yards to run compared to the BetVictor staged on the Old course.

Frodon, who will again be ridden by Bryony Frost, has shown his best form on Saturday’s New course, having won this race as a four-year-old two years ago and then the Grade 3 at the late January meeting this year before running fifth in the Grade 1 Ryanair at the festival.

Trainer Paul Nicholls said: “He quite likes the New course at Cheltenham, which will help, but he is up 3lb and he has got it all to do off top weight.”

Any further easing of the ground from the good to soft, good in places as described on Wednesday morning, would help Frodon, who won on soft and heavy ground over the course and distance last year. However, the forecast is for little or no rain before Saturday.

Politologue to drop back in trip after admirable King George fourth

editor - December 27, 2018
0
POLITOLOGUE is set for a drop in trip after failing to see out three miles in the King George on Boxing Day. Paul Nicholls'...

Robyn Brisland leaves Newmarket for new base in Nottinghamshire | Horse...