He raced to the finish line on I’m a Celebrity, but Harry Redknapp’s horse racing business has lost £130,000 in just two years.

The ex-Tottenham Hotspur manager registered Three Kings Racing – set up near his home in Dorset – with Companies House in 2016. 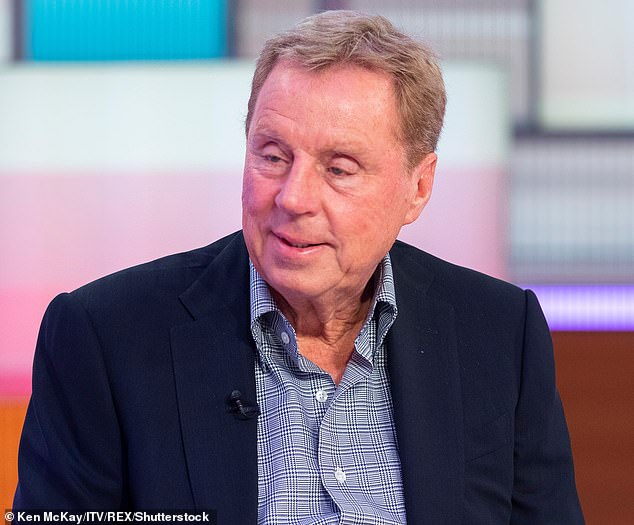 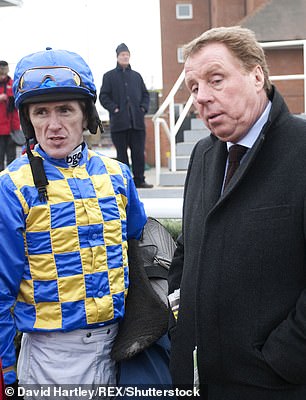 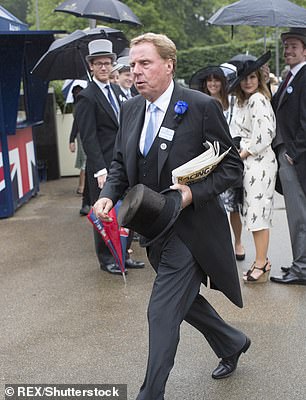 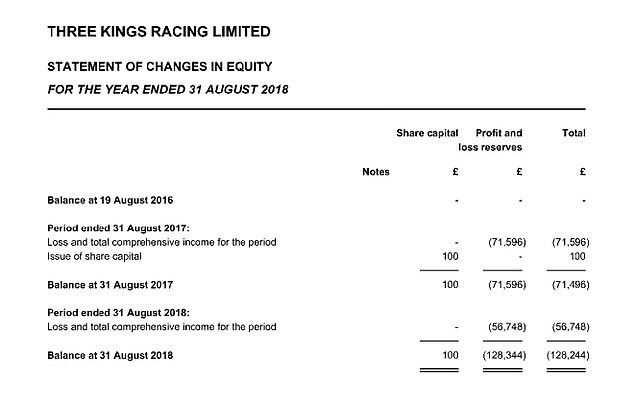 Companies House has revealed that Redknapp’s horse racing company Three Kings Racing has had a loss of £128,344 over the past two years

The 71-year-old has seen some success with the company with one horse, This Is It, winning a race in 2017.

The news comes soon after Redknapp was revealed to be starring in a series of sports-themed McDonald’s television adverts due to air in the spring.

He is reportedly set to rake in £500,000 for the gig – a similar figure to that which he was reportedly paid for winning I’m a Celebrity.

Redknapp has long been a fan of horse racing, and is often spotted at racecourses including Royal Ascot or Cheltenham.

In 2013, however, he revealed in his autobiography Always Managing how he was conned for three years by a fake jockey who he bankrolled in return for racing tips.

Redknapp was introduced to the ‘promising apprentice’ one evening at the London casino Les Ambassadeurs. 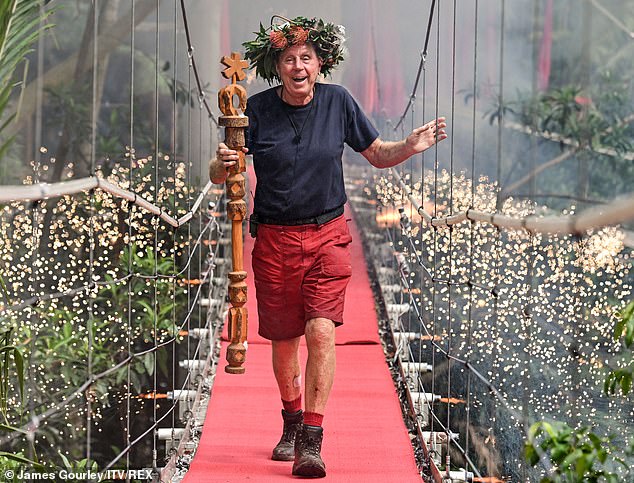 King: Harry Redknapp is reportedly set to rake in £500,000 after signing a deal with McDonald’s to become the face of their new sports-themed adverts. He is seen here winning I’m a Celebrity… Get Me Out of Here! last year

The former football manager said he always regarded himself as streetwise but the fake jockey had been in a ‘different class’.

‘He was a conman preying on the racing scene and the little rogue had us all,’ he said in the biography.

Redknapp was thrust into the spotlight once more during his appearance on I’m a Celebrity – where he was widely praised for his gentlemanly conduct on the show.

He is said to have been one of the most popular contestants to ever have appeared on the series.

editor - October 25, 2018
0
A BBC presenter and two four-star eventers are among the jockeys set to take part in a charity Flat race to raise funds...

Cartier Horse of the Year 2018

Three longshots to fill your pockets at Ascot and Newcastle –...