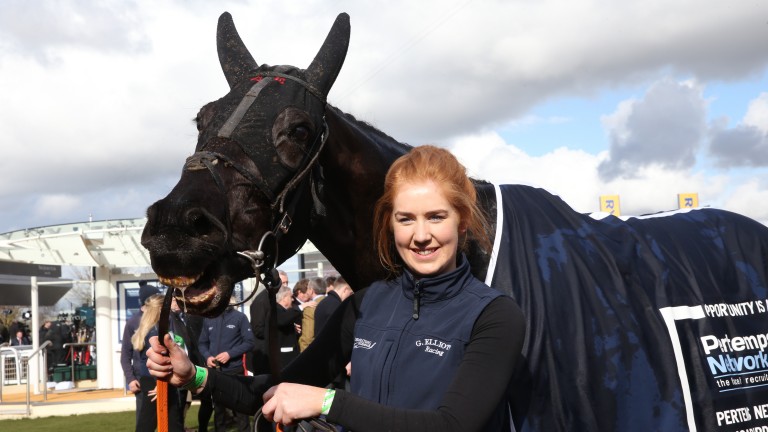 This was the scene for Don Cossack’s first Grade 1 success in 2013. The strapping son of Sholokhov went on to win the Cheltenham Gold Cup three years later, but it was his defeat of Carlingford Lough and Road To Riches in this race which put him on the map.

This time Elliott is triple-handed in his attempt to win the race for the fourth time in six years with Pertemps Final winner Delta Work his number one hope according to the betting. He also has impressive Martin Pipe winner Blow By Blow and Cubomania, who thrived through the summer and autumn.

Elliott said: “Delta Work is in good form and has come forward well since his win at Down Royal. Blow By Blow lost out narrowly last time. He’s dropping back in trip which shouldn’t be a problem and we’re trying a visor instead of blinkers this time. Cubomania has it to do and will need to improve.”

Is Le Richebourg ready to step up?

Joseph O’Brien has sent out 18 winners in the last 14 days, nine in the last two days, but none of them would have given him as much pleasure as Le Richebourg if he proves himself to be a top-notch novice chaser by handing him a third Grade 1 success over jumps. 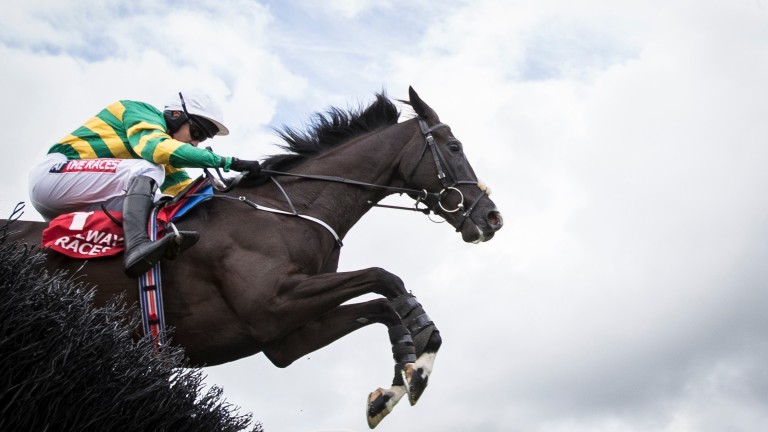 Le Richebourg: must take step up in class in his stride if he is to be a Cheltenham horse

Le Richebourg is rated 140 over hurdles, having finished fifth in the Galway Hurdle, but that is still 12lb inferior to Delta Work, so he will need to be every bit as good as he looked in a Grade 3 at Tipperary last time to maintain his unbeaten record over fences.

O’Brien said: “It’s obviously a big step up but it is a step up he is going to have to take in his stride if he is to be a Cheltenham horse next March. This will tell us where we stand with him. He has done nothing wrong over fences so far anyway.”

Valseur Lido provided Willie Mullins with his most recent Drinmore win in 2014 and he relies on Cadmium to bridge a four-year gap. 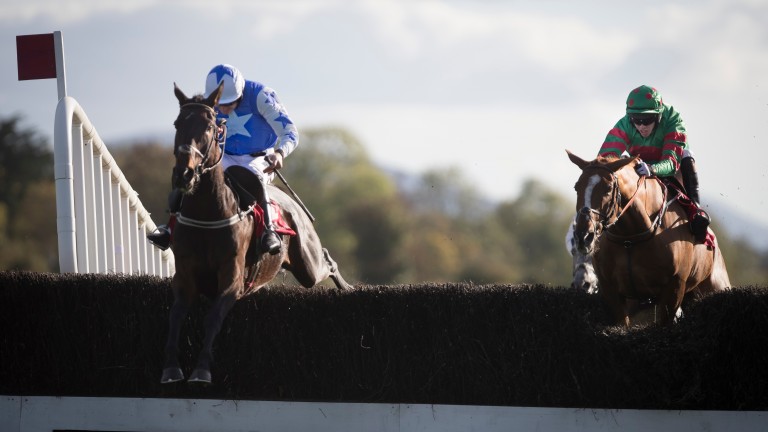 Cadmium (left): has plenty of experience and the extra distance shouldn’t be a problem, says trainer Willie Mullins

Cadmium won’t be found wanting for experience as he will be having his tenth start over fences, four of which he has won.

“He will be tackling two and a half miles for the first time,” Mullins said. “A four-time chase winner, he has plenty of experience and the extra distance shouldn’t be a problem. It’s a valuable prize and as it will be his last run as a novice, it’s well worth giving him a shot at it.” .

Jetz Navan win gets a boost 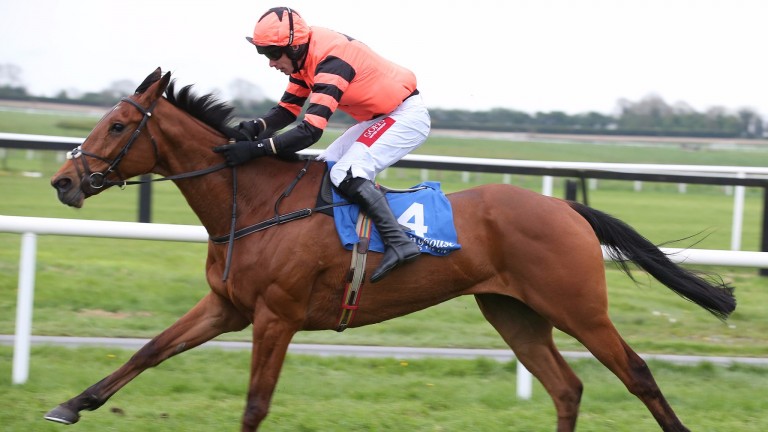 The form of that beginners’ chase received a big boost when Duca De Thaix, a half-length behind him at Navan, was an impressive winner of a valuable handicap chase at Fairyhouse on Saturday off a mark of 133.

Harrington said: “We’re getting him back out again after winning a beginners’ chase in Navan last week over 2m and there is nothing else for him before Christmas, so we thought he might as well take his chance. We are going back up to 2m4f, which is exactly what he needs, and he should run a big race.”

Our Tips For A Huge Weekend Of Horse Racing Action