She’s been embracing her wild side as she films the reboot of action comedy film Charlie’s Angels.

And Kristen Stewart got into character as she transformed into a pink jockey to shoot horse racing scenes in Istanbul on Tuesday.

The actress, 28, who stars as the leading role in the Elizabeth Banks’ remake alongside Ella Balinska and Naomi Scott, appeared in high spirits as she strolled around the set ahead of filming. 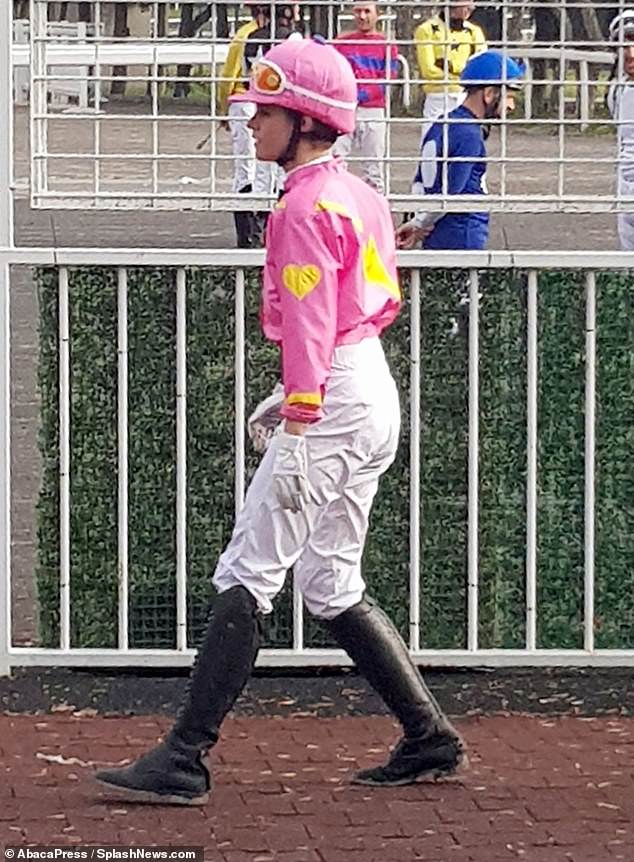 Pink lady: Kristen Stewart got into character as she transformed into a pink jockey to shoot horse racing scenes for the Charlie’s Angel reboot in Istanbul on Tuesday

Kristen’s character put on an eye-catching display in the pink jacket, which was adorned with a yellow heart and lightning design.

The Twilight star looked the part as a professional race jockey as she teamed the look with white jodhpurs, goggles, gloves and black riding boots.

Fans can expect a politically, socially and culturally aware Charlie’s Angels when the latest, highly contemporary addition to the film franchise goes on general release in 2019. 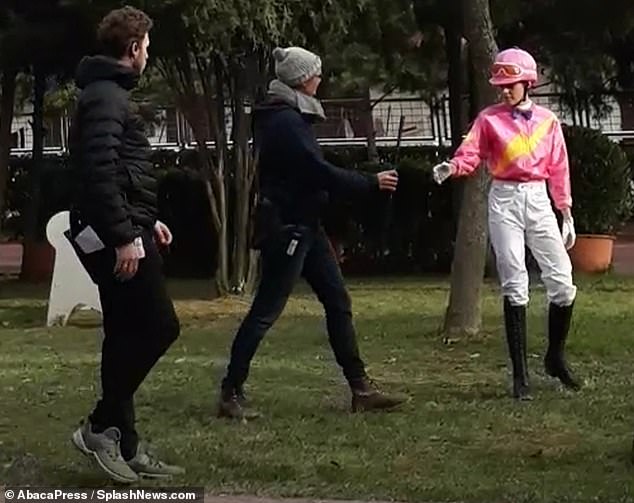 Transformation: The actress’ character put on an eye-catching display as  she strolled around the set in a pink jacket, which was adorned with a yellow heart and lightning design

Stewart has previously admitted that fans can expect a big difference, prompted largely by the rising tide of #MeToo, when the film goes on general release in 2019.

‘God, it’s so funny. I know if I say this a certain way, I know that this will be written down. But it’s not such a bad thing. It’s kind of like a ‘woke’ version,’ she said in an interview with Variety.

Stewart also revealed that the reboot will feature more than the traditional three Angels, adding: ‘There’s a whole network of Angels, it’s like women across the entire globe are connected and helping each other.’ 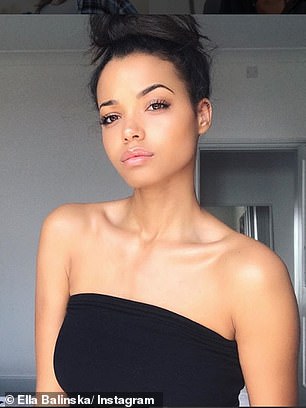 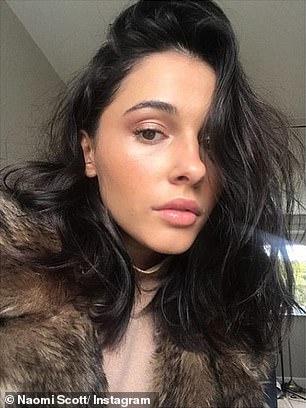 The line-up: Kristen, 28, stars as the leading role in the Elizabeth Banks’ remake alongside Ella Balinska (L) and Naomi Scott (R)

The new film comes 18-years after the TV show was remade for the big-screen with Drew Barrymore, Cameron Diaz and Lucy Liu replacing original Angels Farrah Fawcett, Kate Jackson and Jaclyn Smith, who played the iconic trio on ABC from 1976 to 1981.

‘There’s a kitsch nature to the last ones that was super fun,’ Stewart added. ‘But nowadays, if you see a woman in combat, everything should be completely and utterly within their ability.’

The film will be directed by Pitch Perfect star Elizabeth Banks, who also defies convention by taking on the traditional male character Bosely.

In a curious twist, Sir Patrick Stewart and Djimon Hounsou will also play versions of the same character. 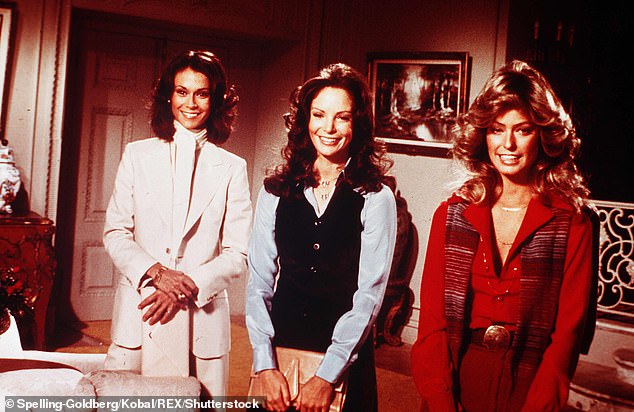 The TV Angels: Jaclyn Smith, Kate Jackson and Farrah Fawcett starred as the original Charlie’s Angels, which ran on ABC from 1976 to 1981

editor - December 19, 2018
0
New licence for MusselburghMusselburgh has been granted a new licence to ensure racing can continue at the Scottish track in 2019.The Edinburgh circuit's...

Betfair Chase, Coral Hurdle and more from our tipsters | Horse...