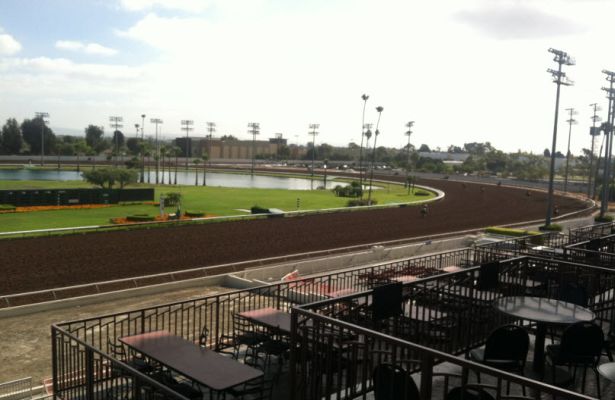 The 12-day season will begin Thursday, Sept. 6 and continue through Sunday, Sept. 23 with racing conducted on a Thursday-Sunday basis.  Post time will be 1 p.m. PT.

Run previously at the now-closed Fairplex Park in Pomona, the Debutante and Juvenile will be offered for the fifth time at Los Alamitos. Both races are at 6 ½ furlongs and restricted to horses offered at any Barretts sale.

Track gates – including the Clubhouse and Vessels Club – will open at 9:30 a.m. General parking is free with grandstand admission. The admission price is $3 and $2 for seniors 62 and older.

The wagering menu includes the $2 Pick Six, a pair of Pick 4’s – races 2-5 and the final four – as well as the extremely popular Players’ Pick 5 – a 50-cent minimum wager with a reduced 14% takeout rate – on the first five races.

Entries for the opening day card will be taken Monday, Sept. 3.

Chantilly Spotlight Back on for Prix de Diane

What’s The Word? Best Bets for the Weekend