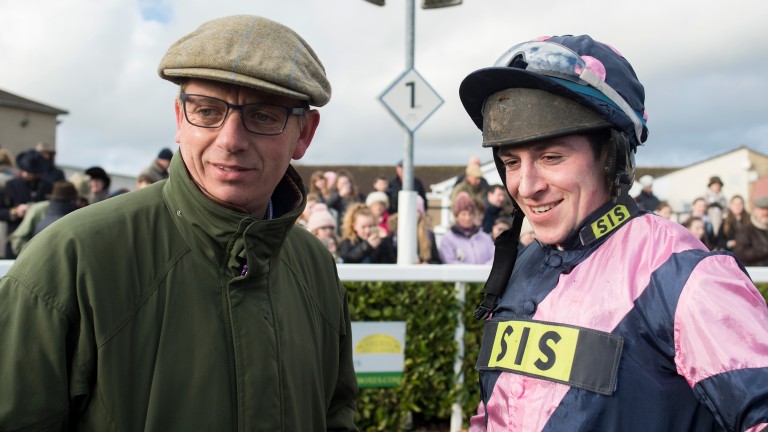 Jockey Gavin Sheehan is unlikely to have an easier day’s work than on Sunday as he travels to Leicester to partner Bailarico in a walkover for his only ride of the day.

After initially attracting 20 entries, only the Warren Greatrex-trained five-year-old stood his ground in the novice hurdle (3.05) and he will earn £9,747 for his troubles. It ranks as the 50th most valuable novice hurdle run in Britain in the last 12 months.

The track, which lost its opening jumps meeting of the season on November 19 because of an unsuitable surface, had already been forced to switch to an all-hurdles card due to hard ground on the chase course.

Sheehan said: “I’ve had a few two-runner races but I’ve never been involved in a walkover. I’ve just got to walk down half a furlong, turn around and come back past the post – my job is just to stay on board!”

“It’s unfortunate for Leicester, who have been really unlucky with the rain, but it’s straightforward for me. Walkovers are good for us but you don’t like to see them too often. Luckily, there aren’t too many.”

Bailarico will become the first declaration-stage walkover in seven years, the last of which coincidentally came at Leicester when Saint Helena was gifted a race in April 2011.

Things to Do Miami: The Pegasus World Cup Invitational January 26

Hard Brexit could make for heavy going at Cheltenham

Haggas hoping Young Rascal can add to his memorable season |...