Cyrname galloped his rivals into submission in the 32Red.com Wayward Lad Novices’ Chase at Kempton.

The Paul Nicholls-trained 7-4 chance was sent straight to the front by Sean Bowen, with his stablemate Tommy Silver and Dan Skelton’s 6-4 favourite Shantou Rock always close at hand. 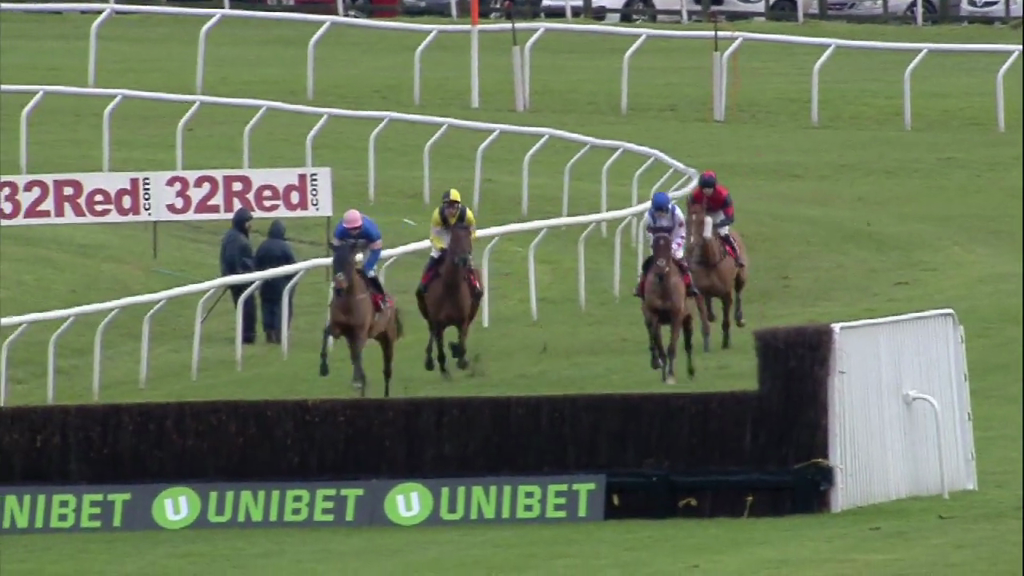 The strong-travelling Shantou Rock loomed up looking a major threat rounding the home turn, but his early exertions began to take their toll and Cyrname was not stopping.

The five-year-old had the Grade Two prize at his mercy on the run to the final fence and winged it to seal an impressive seven-length victory.

Shantou Rock narrowly denied Nicholls a one-two, with the outpaced Tommy Silver rallying to the cause.

Bowen said: “He’s always been very keen, but when you let him down he’s not the fastest in the world, so I was always keen to use his jumping.

“Riding one of Paul’s, all they’re going to do is gallop to the line.

“He jumped out to his right and hung right last time and that didn’t favour him (on a left-handed track).”

Nicholls said: “He is a proper horse now. Over hurdles he was just too keen and letting him bowl along in front and use his jumping has made him.

“At Newbury the other day, we worked out we need to go right-handed to be effective and this race was perfect for him. The ground was perfect and he probably wants further on better ground.

“The Pendil Novices’ Chase (Kempton, February 24) or the Scilly Isles (Sandown, February 3) on decent ground will suit him.

“Tommy Silver ran a blinder, but the trainer shouldn’t have run him on the ground. But to be honest, when there is a small field we might as well let them take their chance. 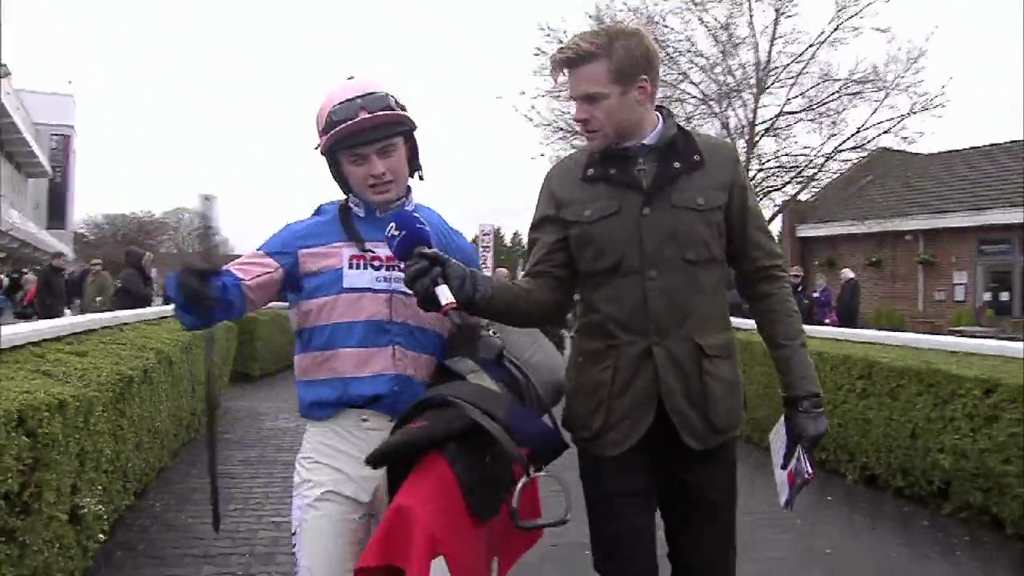 “He will be fine in the spring on good ground. He will get a little bit further but he stayed on well.”

Skelton said of Shantou Rock: “He has ran well and there are no excuses.

“I don’t think the ground has helped any of them. I suppose Cyrname liked it the best of them and that is fact.

“It doesn’t mean we aren’t going to have a productive spring. Last year he came alive in the spring and we are hoping he can again this season.

“You definitely won’t see him in January unless the ground is good at Doncaster in the Lightning Novices’ Chase (January 27). We will just see how we get on.”

Review of the action from Saturday’s meeting at Haydock

what time is the horse racing on ITV4 on Thursday?