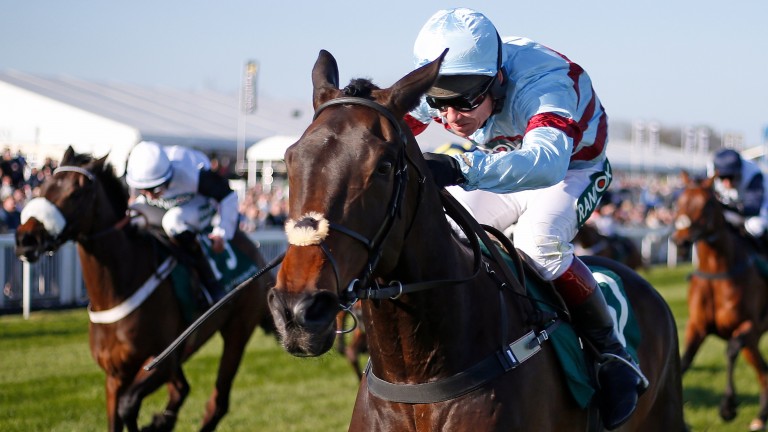 Lalor produced a brilliant, brave performance under jockey Richard Johnson to justify all the hopes and faith his late trainer Richard Woollacott had in him.

Woollacott died suddenly in January to widespread shock in racing, and there was joy and emotion at Aintree on Friday as Lalor, now trained by Woollacott’s wife Kayley, triumphed.

Matthew Allen back a winner after 12-month break

Three runners to note under the lights at Wolverhampton | Horse...