Racing UK ambassador Aidan Coleman gives us the inside track on his rides on the first day of the Cheltenham Festival.

The talk around Cheltenham is all revolving around the wet weather and it certainly adds real intrigue to the week.

I won’t have experienced a Festival this wet before and we won’t be seeing the compact finishes we’ve become accustomed to over the years.

The bookmakers will have factored the weather into their distances market, but you would want to have a good look at going long on it and we’re also going to see some bankers get beaten with plenty of long-priced winners.

While things haven’t gone as well for me as they could have at previous Festivals, I am not the type of person to dwell on the past. What’s happened has happened and I always look forward.

You obviously need a tremendous amount of luck to win at Cheltenham and things might not have fallen my way, but I think I was top rider at Cheltenham last season and I’ll be treating this week the same as if it was a Cheltenham meeting in October.

You can’t let the hype get to you and you need to ride the race, not the occasion.
My best hope of the week comes early on in the second race, the Racing Post Arkle Challenge Trophy Novices’ Chase. 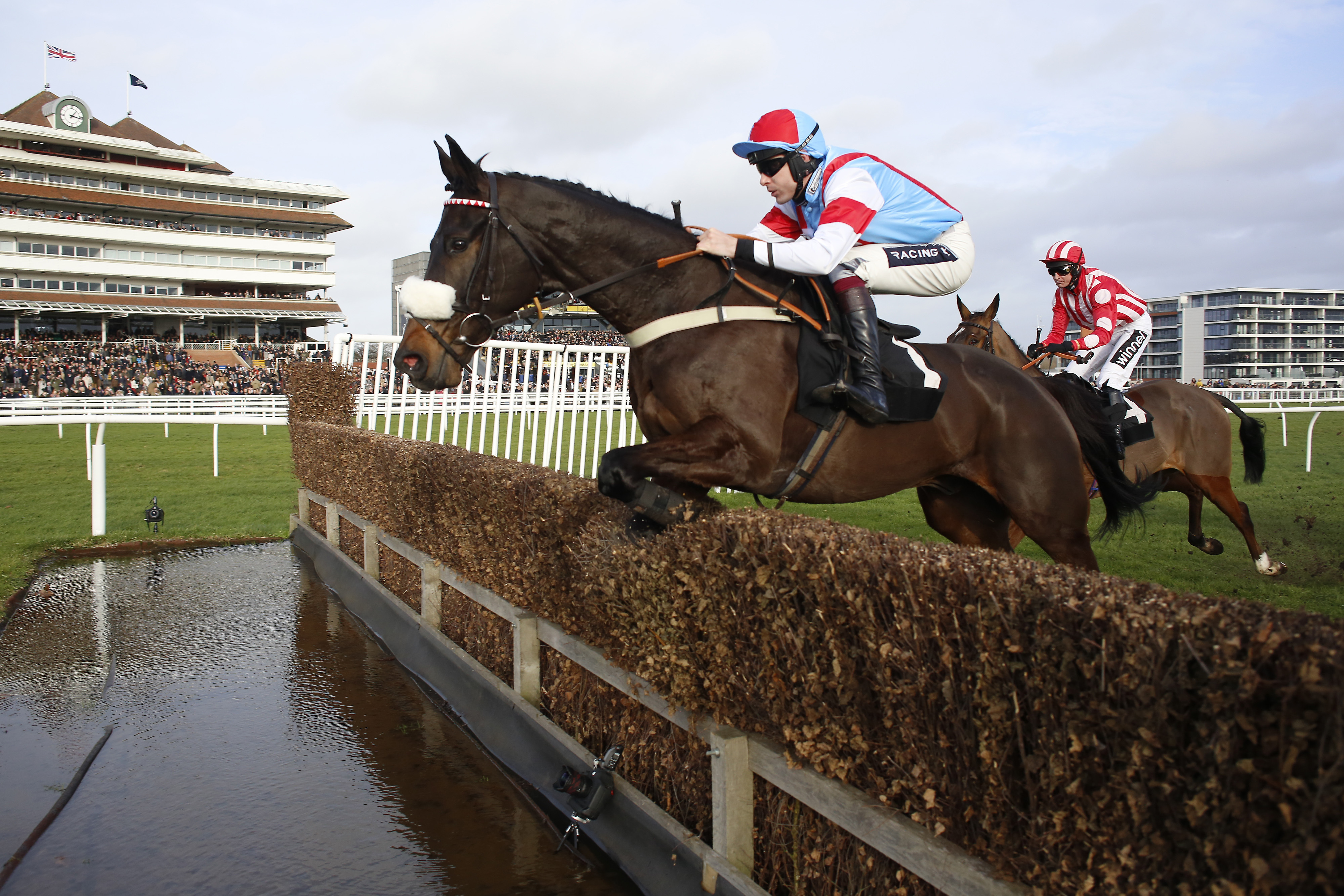 I couldn’t be happier with how things have gone for Saint Calvados this season. He hasn’t put a foot wrong in any of his three starts this season, progressing as we’d hoped with each run.

His wins have come on heavy and soft and, although I maintain there’s no reason why he wouldn’t go on better ground.

His two main rivals, Footpad and Petit Mouchoir, have form on all ground, but given my lad’s inexperience – he actually turns five on the day, according to his owner Andrew Brooks – I’m hoping the heavy conditions might level the playing field.

With only five horses in the field, people might think tactics will come into play, but I am not going to overthink things. Saint Calvados is very straightforward and he’ll let me know what he wants to do.

It might be a small turn-out but it could be a lot more of a spectacle than 12 months ago when Altior beat eight rivals very easily. It only takes two to make a horse race and you could make a case for Brain Power too, so it could be a great spectacle.

My Tent Or Yours would be one of the most popular winners of the week, when he lines up for the Unibet Champion Hurdle Challenge Trophy, although it’s going to be a big ask to finish in front of Buveur D’Air. 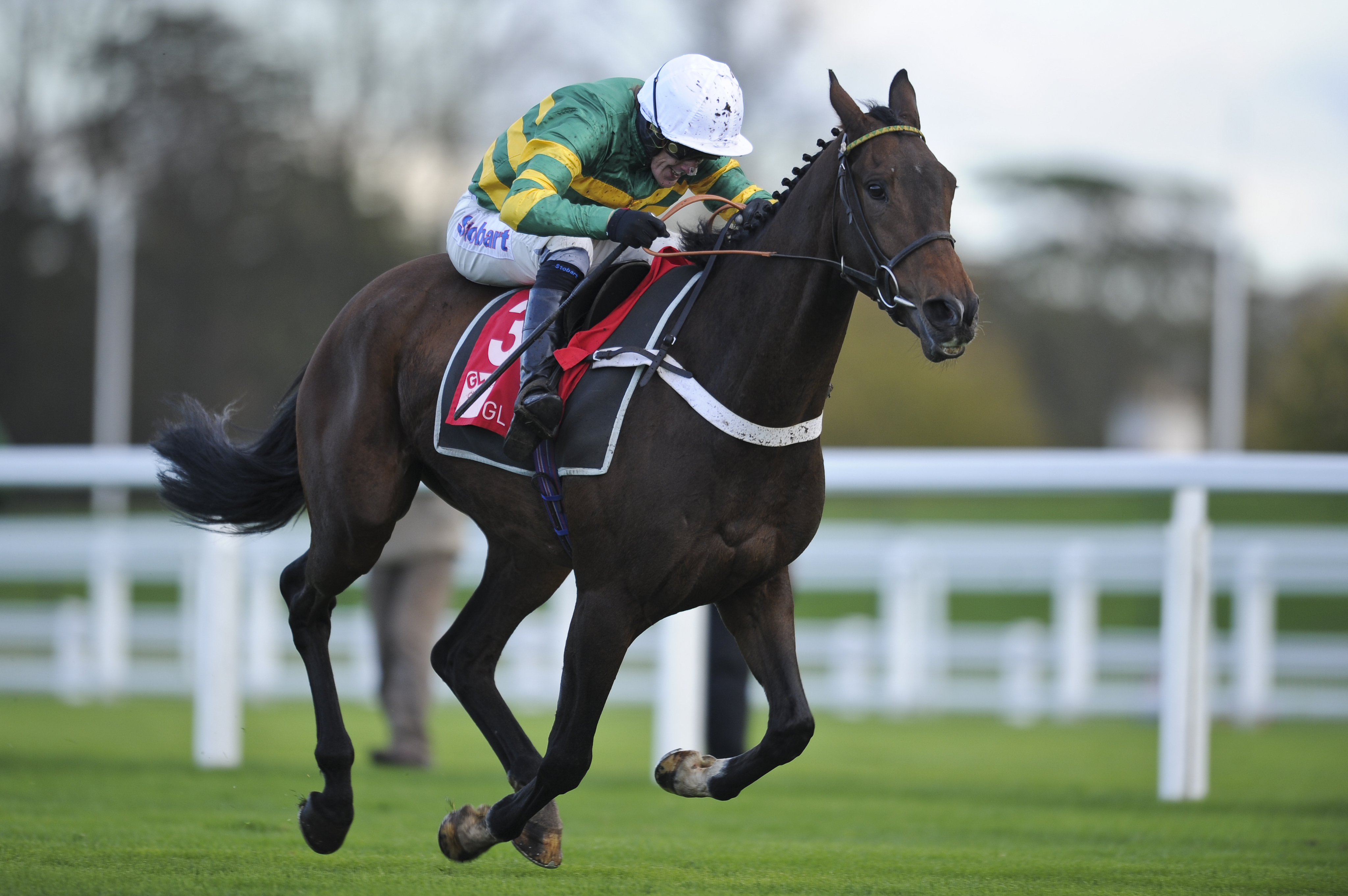 Anyone reading this will know the story of My Tent Or Yours.

He has been second in the Champion Hurdle an astonishing three times and was also second in the Supreme. He is a horse I’ve grown to really like – mind you I’ve never won on him!

He’s 11 now so he’s not getting any faster but he did beat The New One on soft ground at Cheltenham in December and the heavy ground might well blunt the speed of his rivals so I would be encouraged on that front.

It will be interesting to see if Faugheen returns to his best, but I can’t see past Buveur D’Air, who goes through this ground and is so consistent.

I wouldn’t put anyone off backing My Tent Or Yours each-way and he is a big price at 18-1, but Buveur looks to be the banker for me.

My other ride is O O Seven, who is another with very strong place claims and runs in the Ultima Handicap Chase.

I rode him in the RSA Chase last year, when he finished a good fifth to Might Bite and he was then fourth in the Topham. He’s been in consistent form this season too.

Looking at his form, the ground should be OK, and he certainly goes there with a chance.

editor - January 12, 2019
0
Thursday's second evening of the 2109 Dubai World Cup Carnival at Meydan was highlighted by a quality renewal...

Gryder Rides Five Winners In A Row Friday At Hastings –...

The Ron Flatter Racing Pod: Accelerate vs. Justify: The Debate for...

Justify is favorite, but here’s who will win