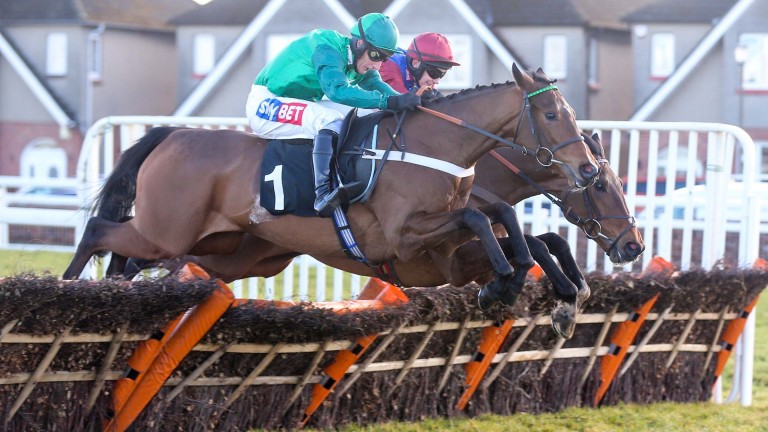 As the Grand National meeting looms, Jon Lees highlights seven horses who missed the Cheltenham Festival and could make their freshness count at Aintree

Was second favourite for the Triumph Hurdle when trainer Nicky Henderson was forced to rule him out of the race due to “a small issue”. He is unbeaten for the stable with four wins in a row since joining Henderson, including the Grade 1 Finale Hurdle. At the time of his withdrawal it looked as though the stable would win the Triumph anyway with Apple’s Shakira but after she flopped his absence was more keenly felt.

After his runaway victory in the Betfair Chase he was the highest-rated chaser in Britain but he was found wanting in a bruising battle with Might Bite in the King George and was beaten again in the Cotswold Chase after which connections accepted he was not Gold Cup material this year. He has still to shake off his Haydock specialist’s label but wind surgery, completed since his last start, may help. 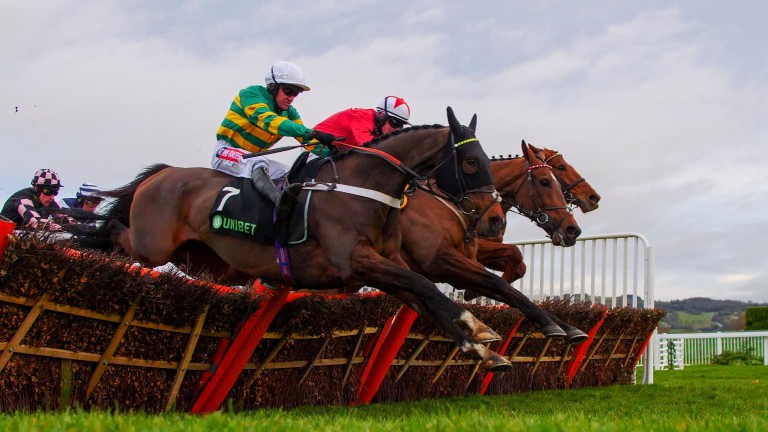 My Tent Or Yours
Betway Aintree Hurdle, Thursday

A last-minute casualty from the Champion Hurdle who was withdrawn on the morning of the race on veterinary advice, robbing him of his latest appearance in a race he had finished second three times. He has a similar record at Aintree where he has been runner-up in the Aintree Hurdle in the last two years, including behind Buveur D’Air last year. He has not run since December and will be a fresher horse this time. 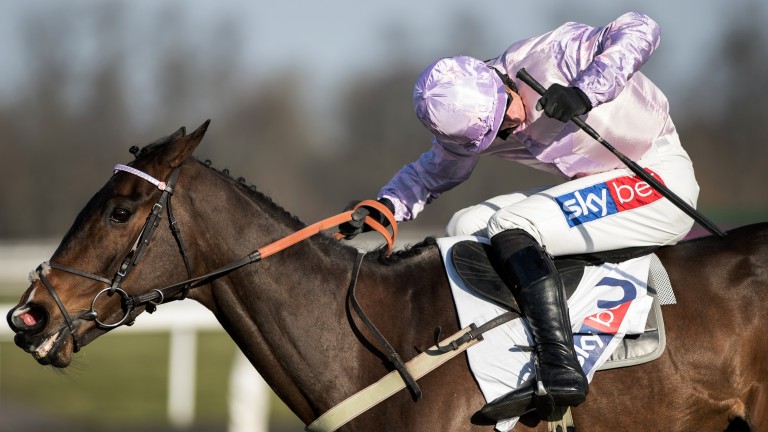 One of those whose trainer made a conscious decision to miss the Cheltenham Festival despite an impressive victory in the Dovecote Novices’ Hurdle. The County Hurdle was being considered but after he was raised 19lb it will be back to graded novice company for a horse who has made an unbeaten start to his career with trainer Ben Pauling.

His early-season form made him a solid candidate for the Ryanair Chase but he was well beaten by Waiting Patiently in the Ascot Chase and was ruled out of the festival with Henderson saying he was not quite himself. Otherwise there was nothing else amiss and if back in the form he showed to beat Double Shuffle, runner-up in the King George subsequently, he would be a threat to all in the Melling Chase. 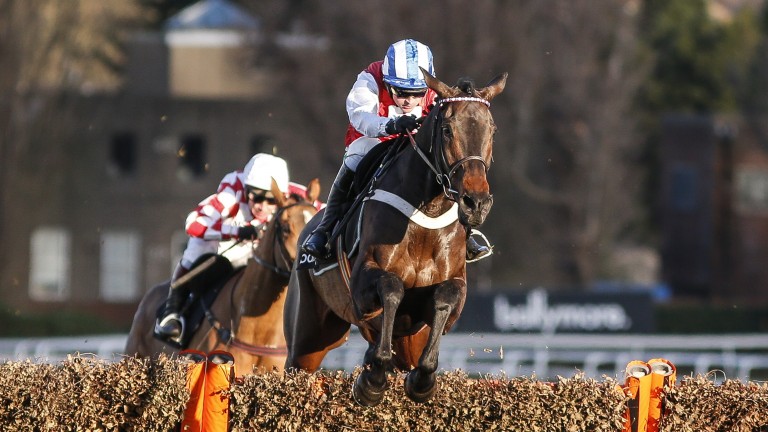 On The Blind Side
Doom Bar Sefton Novices’ Hurdle, Friday

He was set to be the main threat from Britain to Samcro in the Ballymore Novices’ Hurdle but missed the race because of a minor muscle problem. He has a record of three wins from three runs over hurdles, including at Aintree, and was particularly impressive when recording his second Grade 2 win under a penalty at Sandown last time.

The Randox Health Grand National has been the ultimate goal for Blaklion since he finished fourth in the race last year. But the 2016 RSA Chase winner was given a Gold Cup entry only for Nigel Twiston-Davies to decide against the race and prepare him instead in Haydock’s Grand National Trial. That race did not go entirely to plan with Blaklion finishing an extremely tired second, beaten 54 lengths by Yala Enki. He clearly relishes the National fences having won the Becher Chase in November and is bound to go well again, provided he has recovered from his Haydock trip.

What’s in a name? My Gal Betty chases a Breeders’ Cup...

Will racing’s boat rise with tide of sports betting expansion?