The hearing begins 106 minutes behind schedule and in most unexpected fashion.

On one side of the room is Sam Twiston-Davies, flanked by solicitor Rory Mac Neice. On the other is the BHA’s Tim Naylor, charged with persuading the disciplinary panel to uphold the £1,000 fine imposed on the jockey by Cheltenham’s stewards for breaking the Queen Mother Champion Chase parade on Politologue.

The first words go to panel chairman Philip Curl, who firstly apologises most profusely for the late start. Then things become more dramatic. 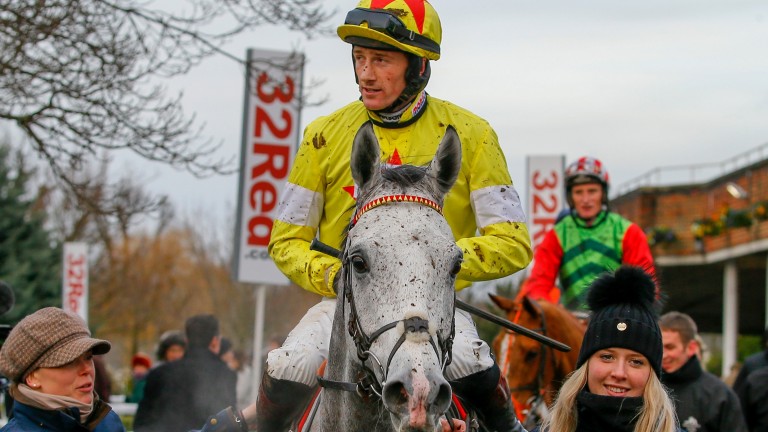 “I always like to be entirely open,” says Curl before a dramatic pause, raising fears he may be about to make the sort of shocking personal revelation you hear on The Jeremy Kyle Show.

Mac Neice then maintains the spirit of transparency by announcing he is a long-time friend of one of the racecourse stewards who fined his client. Isn’t it a small world? Fortunately, nobody has any objections about anything, while it also turns out nobody is married to anyone in the room. This means justice can now be carried out.

BHA hearings can sometimes last an eternity due to the replaying of race footage from a zillion different angles. This time there is pre-race footage from three angles. We see Politologue step foot on the track and veer towards a plastic rail, causing Kevin Parker, a member of Paul Nicholls’ Team Ditcheat, to grimace, not surprisingly so as he had just fractured his wrist.

“Mr Parker was in considerable pain,” Twiston-Davies tells a panel that also features former Classic-winning jockey Philip Robinson and Lyn Griffiths, who has won no Classics but wears spectacles with a striking white inner rim.

“Shriek is probably not the right word, but you can tell he is in pain,” adds Blaklion’s Grand National jockey. Naylor suggests it may have been a yelp. Parker is not present to tell us if it was a shriek or a yelp.

Twiston-Davies goes on to explain why, when Politologue started plunging his head, he pulled the two-miler out of the parade and sent him off to the start.

“As a jockey you have a responsibility not just to yourself but to everyone around you,” he says. They are wise words delivered with a seriousness that borders on solemnity. One almost feels compelled to shout: “Amen!” But one doesn’t.

Eventually it all becomes rather serious. Naylor had been relying on rule 30.6, which states a rider can exit a parade only in an emergency. (Both sides have their own dictionary definition of “emergency”.) Mac Neice, the very clever brief that he is, directs the panel to rule 30.5, part of whose message is that jockeys must “obey the instructions of racecourse officials who are organising a parade”. 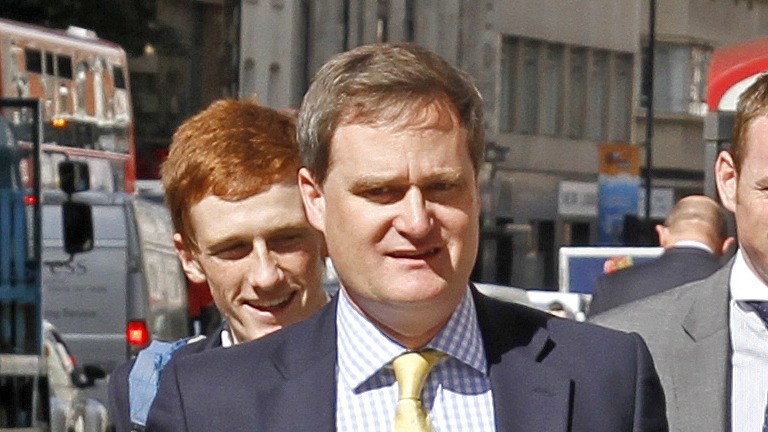 The written evidence given by Cheltenham safety officer Jon Trice-Rolph (a racecourse official) makes clear he told Twiston-Davies to go straight to the start.

“If Sam had heard the safety officer it would have totally vindicated him,” says Mac Neice. “The fact he didn’t hear him is neither here nor there. Not hearing is not relevant in the context of the breach.”

After everyone has said their bit, Curl asks for the room to be cleared. The panel’s deliberations take only five minutes. Appeal upheld, fine quashed.

“I had a very fair hearing and the panel was really good,” says Twiston-Davies, adding: “I was always taught as a kid that when with ponies and horses, if you’re not happy you should take yourself away from the situation.”

More wise words. Sammy can rarely have enjoyed such an easy win.

Racing Post - May 27, 2018
0
Model Pupil passes his first exam of the season in style in the big race plus the rest of the card on day...