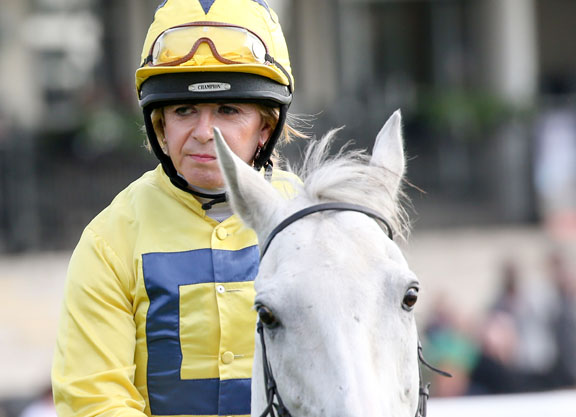 I’m not much of a fan of Facebook, other than as a means of seeing updates from my sisters, cousins, nieces, nephews and godchildren scattered around the country.

The supposedly motivating slogans that now seem to be the norm among the trash on my timeline are a constant irritation, though one that popped up recently struck a chord. It read, ‘In a world where you can be anything, be kind’. There’s irony in this appearing regularly on social media platforms, of course, with so many people intent on being anything other than kind when commenting on strangers in the still mostly unregulated world of Twitter and beyond.

Readers in Britain may have caught Sunday night’s excellent programme A Very English Scandal, for which Hugh Grant is an odds-on shot to be showered with awards. So superb is the scriptwriting and acting that it’s easy to overlook the fact that at the core of the story is a man driven to attempt murder for fear of being outed as a homosexual. Some 50 years later, we can in many parts of today’s world, without fear of reprisal, be pretty much anything: gay, lesbian, bisexual, transgender, transsexual—hell, women can even be jockeys!

The racing world is not renowned for being the most collectively progressive in its thinking, but previously held prejudices are being eroded, perhaps not fast enough for some, yet gradually the barriers are coming down.

A piece of racing history was made on Tuesday at Warwick when transgender jockey Victoria Smith became the first person to have ridden in a race as both a man and a woman. Eighteen years had elapsed since the 53-year-old, formerly known as Vince, had last ridden competitively, having enjoyed a lengthy career as a jockey, riding more than 250 winners before going on to train for several years just outside Newmarket.

It has only been during the last six months that Victoria has made public her decision to make the transition from male to female. Through my husband John, I’ve been fortunate to know his old friend Vince, now Victoria, for many years. When I first heard of this decision my main concern was that there was the potential for people to be unkind to a person I know to be unfailingly kind.

As Victoria said herself in a recent television interview, “The worst scenario was that nobody would accept it and I’d have to go to live somewhere else. The best scenario is what’s happened today.”

And what’s happening today is that Victoria is living effectively the same life, with the same friends and her same job at Godolphin, but a life in which she feels she can finally be herself. Most important was acceptance from her parents, which was given instantly, with her father touchingly turning to his wife and saying, “You always wanted a daughter, didn’t you?”

Victoria’s brother Clint was at Warwick to support her comeback ride in a charity race which raised money for the Warwickshire Air Ambulance, but was perhaps as important in other ways for raising the profile of an issue which can be hard for people to understand.

“My friends are the brave people,” said Victoria in typically self-deprecating fashion during her BBC interview. “They didn’t have a choice as to whether I did this or not and they are the ones who have to be brave and stand by you, walk down the street with you. But I think once they’ve done it once, they realise that you’re still the same person, you just look a bit different.”

Wednesday’s return to the saddle didn’t quite provide the desired Hollywood ending, with Victoria finishing second on Roy Rocket, trained by my husband and owned by the wonderful Larry McCarthy and her 85-year-old mother Iris.

“I felt great and felt that my fitness was pretty good. I want to do it again now and may look for another race somewhere,” Victoria said. “A year ago, before I told people about my decision, I never thought I would be standing here but everyone has been so wonderful. I did this for myself really, it wasn’t to make any kind of statement, but if the publicity helps other people in racing who might be feeling the same way then that’s great.”

We can be anything in life. We can be kind and we can also be brave.

editor - January 23, 2019
0
Horse racing viewers got more than they bargained for when two men on a nearby roof got their kit...