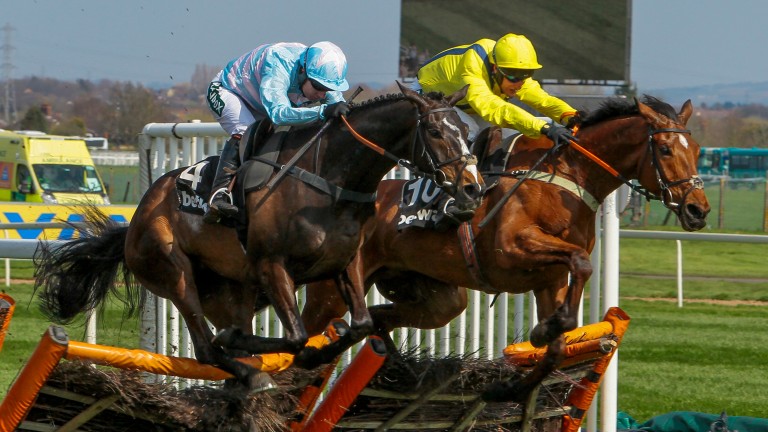 Tom George has been counting down the days to see his exciting novice chasing prospect Black Op start over fences but last season’s Grade 1 winner will need to be at his best in what looks an extremely competitive race.

Black Op, second at Cheltenham to Samcro before winning his top-level prize at Aintree, has been dubbed as one of the potential stars of his division this year – he will need to be at his best taking on the likes of Defi Du Seuil, Topofthegame and White Moon.

The Mersey Novices’ Hurdle winner has been working well at home in preparation for his first test over the larger obstacles.

George said: “He is in good form and ready to make a start. It looks a very competitive race so we are hoping for a nice run with plenty he can build on.

“We could come second or third and that could be really good, I just want to see a nice round of jumping. It is a good track to start him off with nice ground and a little bit of rain. We’re looking forward to running him.”

The Paul Nicholls-trained Topofthegame, who makes his first start of the season, has a reputation to match his substantial frame. The six-year-old fell on his chasing debut a year ago and connections reverted to hurdles for the rest of the season, where he won a Grade 3 handicap before a fine effort to finish second in the Coral Cup.

Nicholls said: “Although it’s a hot race, it’s the ideal starting point for him. We cauterised his palate in the summer – it was nothing major – and have just been waiting for the rain to arrive.

“We’ve given him a bit more time for schooling but he’s ready to roll now. Whatever he does he’ll improve, but he won’t mind the testing ground as he gets a lot further.”

White Moon racked up two wins from three outings over hurdles last season. He looked to be going well before falling on his chasing debut at Cheltenham last month and is another highly rated prospect in this contest. 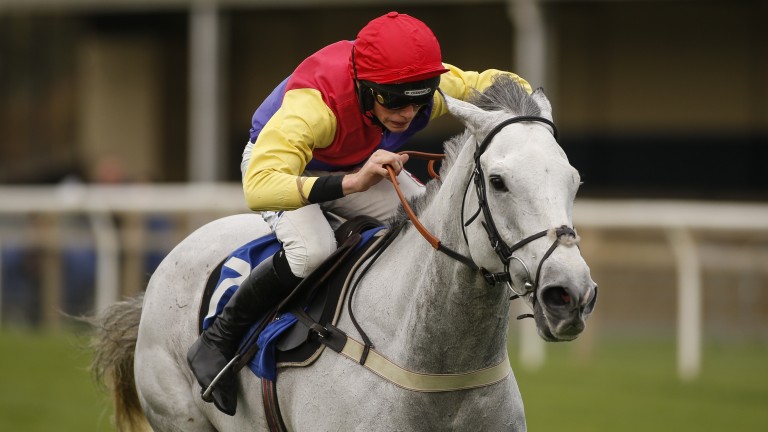 White Moon is another fascinating contender at Exeter

Joe Tizzard, assistant to Colin, said: “It looks an extremely hot race. White Moon is coming back after a fall but he was just getting there at Cheltenham and I think he would have run quite a big race.

“Exeter is a lovely place to come back after a fall, as the fences ride really well. This is a seriously good novice chase but we hold him in high regard and we will see how good he is going to be tomorrow.”

Adding to the classy nature of the line-up is the Philip Hobbs-trained Westend Story and his stablemate, 2017 Triumph Hurdle winner Defi Du Seuil.

Jockey Club Round Table to focus on ‘sustainable growth’

Irish Grand National winner Our Duke has died from a heart...