Watch a full replay of the Boodles Diamond Ormonde Stakes won by Idaho at Chester on Thursday and interviews with Aidan O’Brien and Ryan Moore. 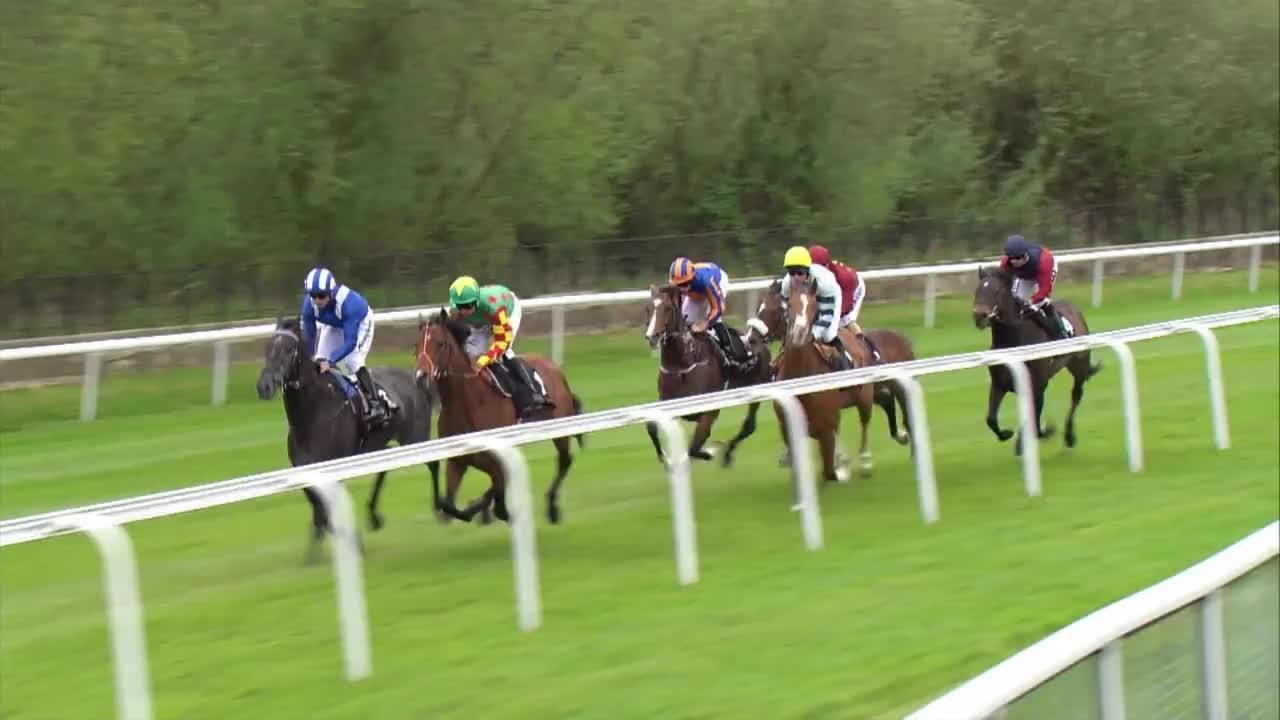 Idaho has a host of big middle-distance options open to him after making the most of having his sights lowered for the Boodles Diamond Ormonde Stakes at Chester.

Following six consecutive appearances at Group One level, the Aidan O’Brien-trained five-year-old was back in Group Three company for the first time in two years on the Roodee and was the 8-11 favourite under Ryan Moore.

With the free-going Muntahaa making the running and Danehill Kodiac keeping him honest, Idaho was perfectly positioned in third for much of the way and got a dream run against the rail rounding the home turn.

His superior class was soon evident as he pulled three and a half lengths clear of Danehill Kodiac passing the post.

O’Brien said: “Everybody was very happy with him coming here and it was nice to see him do that. 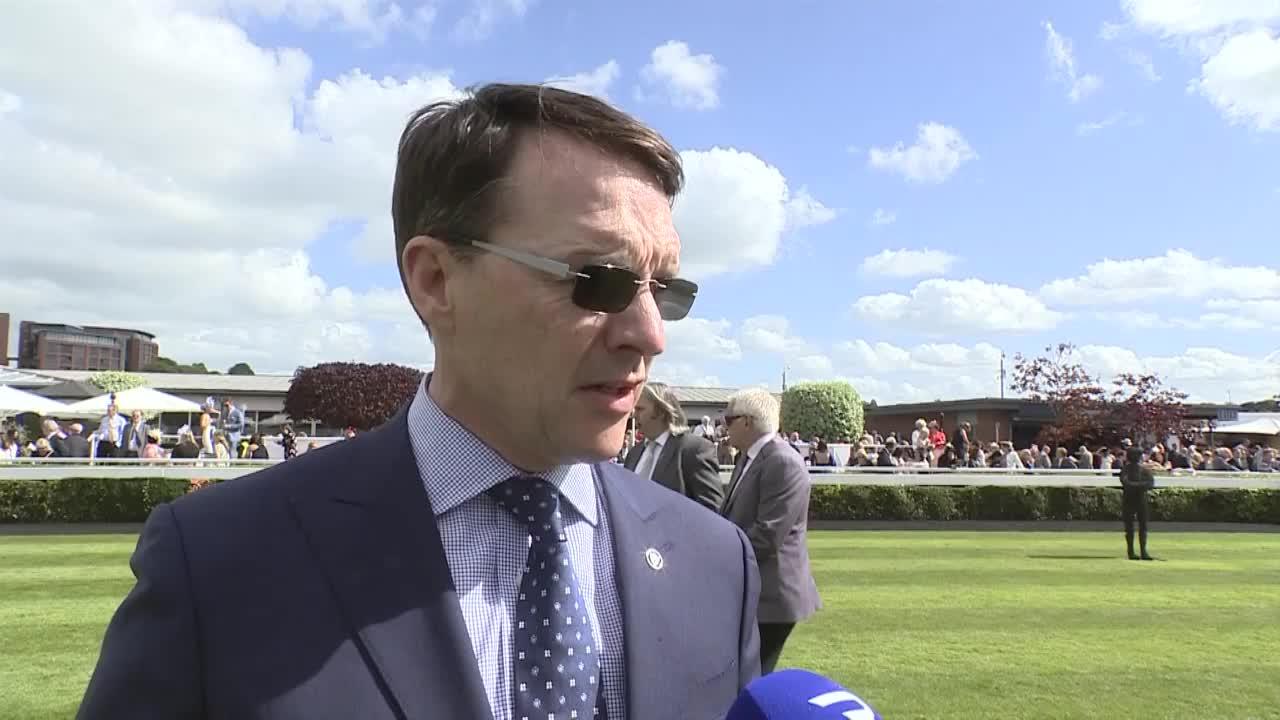 “The plan was to come here and then look at races like the Coronation Cup and King George, those sort of races.

“Ryan has said he’d stay further, though, so that opens up even more options. He said he’d have no problem going further, so I suppose he could develop into a Cup horse.

“He’s travelled the world and is very professional now. You like to see them run through the line strong like he did there.”

Ladbrokes gave the winner a 10-1 quote for the Coronation Cup at Epsom on June 1, a race that now looks open without the injured pair of Enable and Capri.

Moore said: “He’s been a pretty consistent horse, really. He’s run in some of the best races and this was a slight drop down in class. 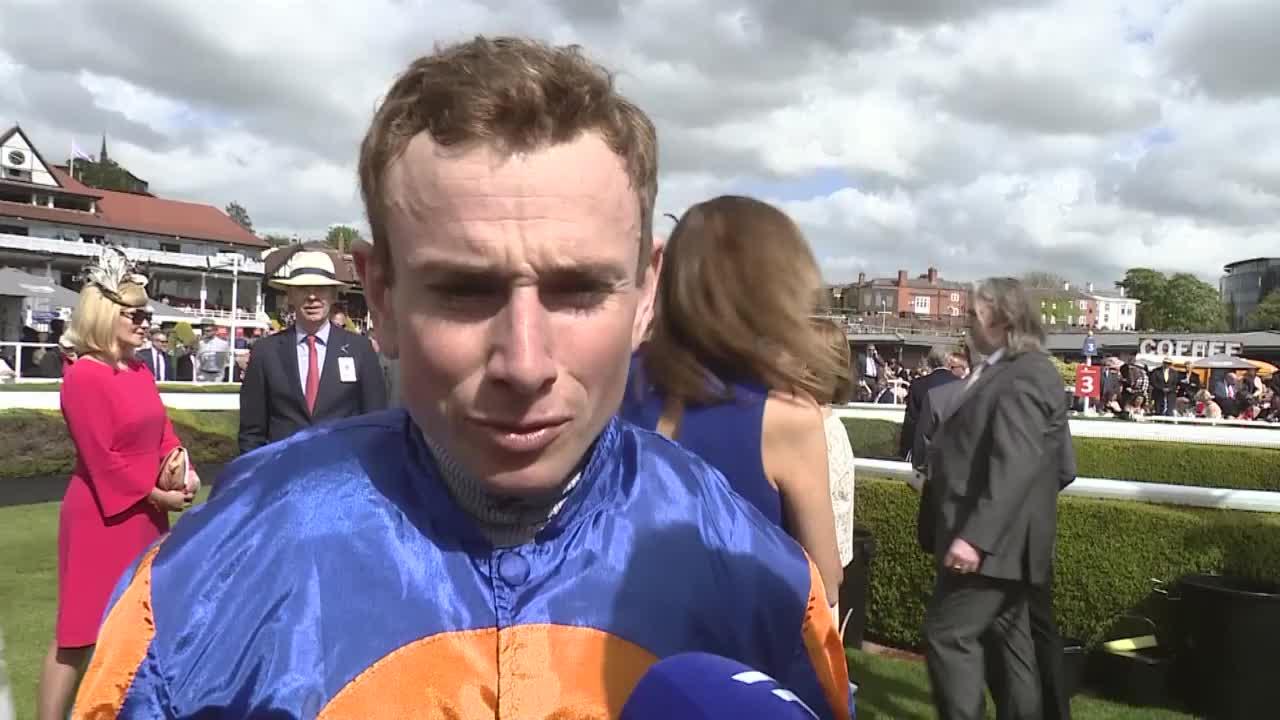 “This sort of ground and a slight step up in trip maybe suited him.

“I think he stays well.”

Un De Sceaux gave his all in Tingle Creek thriller

‘Fans really like it’; Breeders’ Cup contenders got modest starts

Travers fillies: Before Wonder Gadot there was Davona Dale

For jockeys, goggles are a necessary shield against horse racing’s nastier...