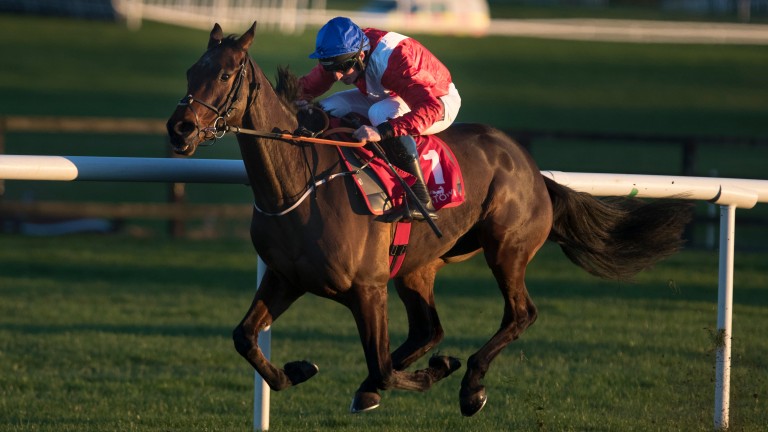 Malone Road, ante-post favourite for the Weatherbys Champion Bumper at the Cheltenham Festival after impressive victories at Down Royal and Punchestown, is facing a race against time to be fit for the middle of March after picking up a knee injury.

Having started the day as short as 7-2 market leader for the bumper with BoyleSports and William Hill, Malone Road was withdrawn from the market by Paddy Power and bet365 after the news was tweeted by the Racing Post and is as big as 6-1 with SkyBet and trading around 7.2 on Betfair on Monday evening.

Elliott reported on Monday: “Malone Road has had a setback. It’s hard to know whether he’ll make Cheltenham or not and whether he might have to wait for Punchestown or something like that.

“It’s a knee injury but not career threatening or anything like that. He’s a very nice horse.”

Envoi Allen, a four-length winner at Fairyhouse on Sunday and like Malone Road trained by Elliott and owned by Cheveley Park Stud, has assumed favouritism for the Champion Bumper and is now priced between 6-1 and 8-1.

Elliott, meanwhile, reiterated he was disappointed to see Samcro suffer his third defeat on the trot in Saturday’s Fighting Fifth Hurdle at Newcastle.

“I have yet to speak to Michael or Eddie [O’Leary, of owners Gigginstown House Stud] about him and there’s every chance he could go for any race,” he said.

“You’re always disappointed if you don’t win but he was still a long way clear of the Supreme winner [Summerville Boy] so it wasn’t a bad run.

“He jumped and galloped and was just beaten by a very, very good horse in Buveur D’Air. It’s hard to see him turning the tables on him at Cheltenham. That was as good as I have ever seen Buveur D’Air.” 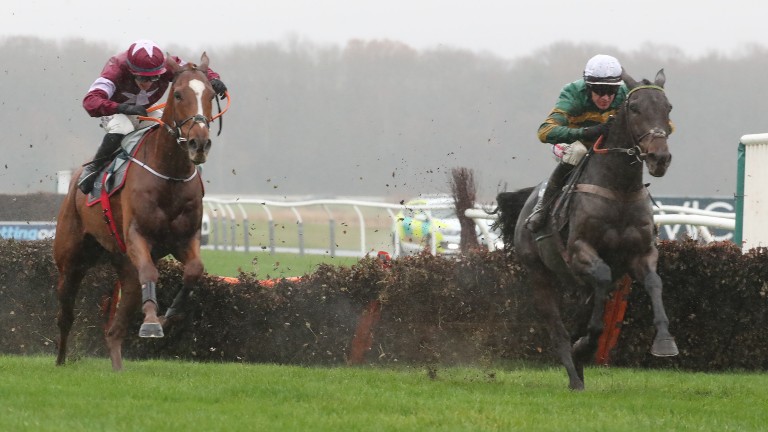 Cracking Smart, who was a leading fancy for the Albert Bartlett last season before injury intervened, is in the top six at the summit of the RSA Chase market at 20-1 but Elliott has decided to keep him over hurdles.

“Cracking Smart has an operation for kissing spines and that all seems to be sorted now,” he said.

“He’s a very good horse and, given the fact so much of the season has gone, we might as well keep him over hurdles now. He’s a proper horse.”