The Qatar Prix de l’Arc de Triomphe takes centre stage at ParisLongchamp on Sunday but there are a whole host of British challengers to note in the Group One supporting races.

British raiders scooped four of the seven races last year and the home team again look vulnerable. Here are five British-trained challengers to look out for on a stellar card.

Watch how Dubai Beauty won at Newmarket in August

I was impressed with Dubai Beauty’s debut win at Newmarket in August, where she clocked a good time and was well on top at the finish.

The daughter of Frankel, who is one of two runners for Godolphin, was sent off the well-backed 11-8 favourite in the May Hill Stakes at Doncaster last time out but finished a disappointing seventh after finding little under pressure.

No excuse has emerged since that run, but I am willing to give her another chance as she looked a horse with a bright future before that run and she would not be a 10-1 chance had she come here on the back of her racecourse debut.

Watch video analysis of Boitron’s win in the Denford Stakes

Boitron puts his unbeaten record on the line as he dips his toe into Group One class for the first time.

Richard Hannon’s two-year-old has looked to have learnt plenty on the job in his three starts to date and won with plenty to spare in the Denford Stakes at Newbury in August.

This will be his toughest assignment, but there’s every reason to believe he is up to this standard with the likelihood of more to come.

Anodor looks the one to beat on paper after winning his two starts to date impressively but this is also a step up in grade for him.

Wild Illusion was suited by the drop back to ten furlongs when winning the Nassau Stakes at Goodwood in August and I think Sunday’s test will be perfect for her.

She was no match for Magic Wand, who she meets again, in the Ribblesdale at Royal Ascot over a mile and a half but pulled hard that day, likewise when she was runner-up in the Oaks.

Although she is bred to be suited over 12 furlongs, a strong pace over this trip should be ideal and I think she will be too good for her rivals.

Freddy Head’s With You looks the main danger, but Wild Illusion, who won the Marcel Boussac on this card last year, looks to have a great chance of providing Britain with their fourth win in this race in the past ten years.

Nunthorpe winner Alpha Delphini looks overpriced in the Prix de l’Abbaye on Sunday with the forecast rain not a concern.

Bryan Smart’s seven-year-old caused a huge upset when he just got the better of Mabs Cross in the Group One contest at York and I do not see why he is a 20-1 chance to record back-to-back wins at the highest level.

Although he acts on any ground, his form figures on ground worse than soft reads 112, so he will have no problem handling conditions should the rain arrive, which cannot be said for the majority of his rivals.

Should Battaash return the form of his win in this race last year he will prove extremely hard to beat, but I would rather back Alpha Delphini each-way than a horse at 6-4 who needs to bounce back to form. 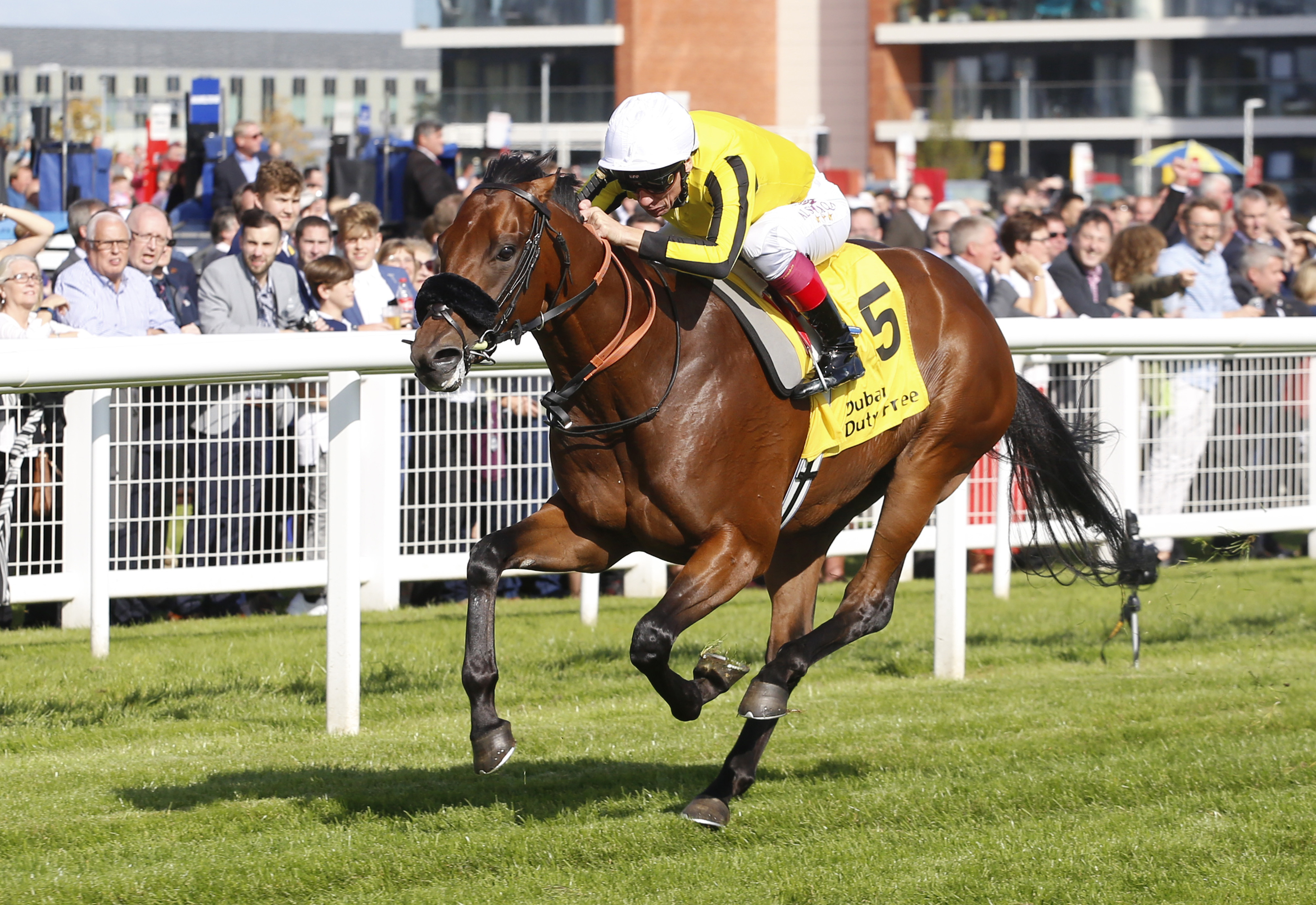 It is easy to forgive James Garfield’s last-place finish in the Sprint Cup at Haydock last time out with the atrocious conditions firmly against him.

The three-year-old had previously run a career best when second to Polydream, who heads the betting for this race, in the Prix Maurice de Gheest at Deauville in August and on that form, he has a huge chance.

A change of tactics seemed to suit that day as George Scott’s colt lead until being headed close home and positive tactics are certain to be employed again.

Although connections will be hoping the rain stays away, the three-year-old has won and finished runner-up on good to soft in the past.

Racing Post - April 17, 2018
0
Henry Hardwicke takes charge this week and is joined on the sofa by Mark Langdon and James Milton, while Paddy Power's Amanda Ni...

Tuesday’s horse racing tips, starting with El Kaldoun in the 12.30...