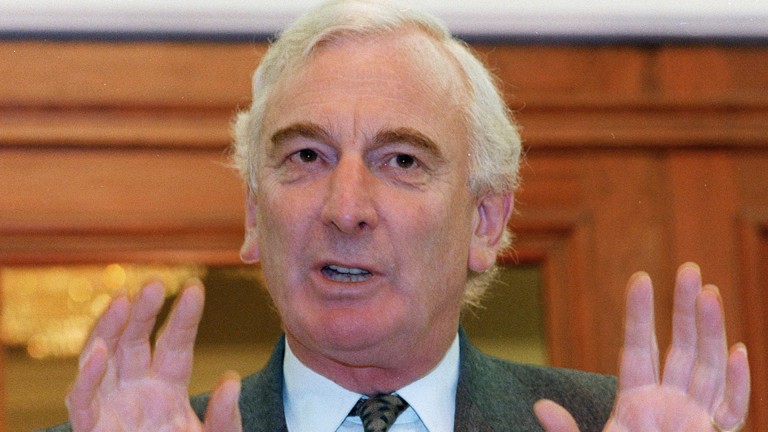 Angus Crichton-Miller, the former Racecourse Association chairman and British Horseracing Board director, died at home in Edinburgh on Wednesday, aged 79, after a lengthy illness.

His appointment as RCA chairman from 1997 to January 2001 took him on to the board of the BHB, whose finance director Stephen Atkin he helped to recruit as RCA chief executive in 2000.

Before then, the pair worked closely on the deal in which the RCA bought RaceTech, the racecourse services provider owned by the BHB, for £1, following which Crichton-Miller became chairman. In tandem at the RCA they led the media rights negotiations that resulted in the first At The Races agreement.

Crichton-Miller, who also served on the Levy Board, came to the attention of racing’s administrators for the sponsorship opportunities he championed during his time as divisional managing director of Rank Leisure’s holidays and hotels division, and as chairman of the Daylight Extra Group, through which racing supported the campaign to keep BST throughout the year.

Born in Taunton, he moved to Scotland as a boy and was educated at Fettes and Edinburgh Academy before going on to Rugby School and Pembroke College, Cambridge. He returned to Edinburgh with his second wife Morag Gray, the former RCA racing director, following his retirement as RCA chairman.

An avid sports fan, who followed Hibernian and Fulham, Scottish rugby and Andy Murray in particular, he owned racehorses individually with Ian Semple and Sue Bradburne, and more recently was a member of the Dregs of Humanity syndicate with Iain Jardine.

The RCA said they were saddened by the news, adding: “Angus was a great friend to racing and his guidance and wisdom will be sorely missed by the sport.” 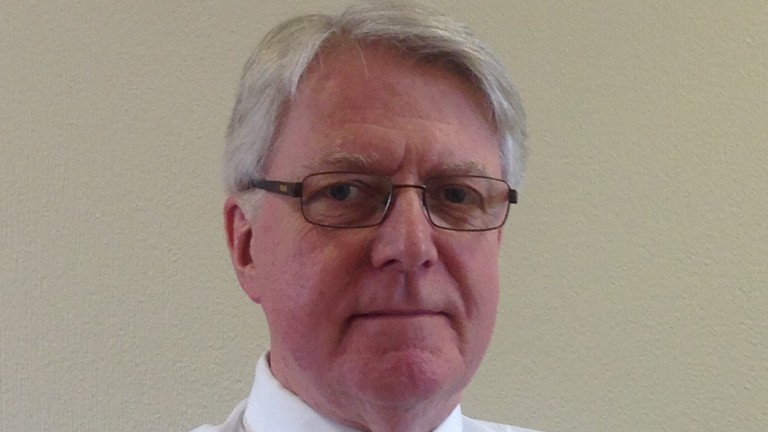 Atkin, who stepped down as RCA chief executive last year, said of Crichton-Miller: “He was one of the finest men I’ve known. He was a very clear thinker. Once Angus came to a decision he was fully committed to it, which as a colleague is so valuable because he’d fight from the front and, if he backed a decision of yours, you could rely on his support.

“He was an amazing guy and without him I’d never have joined the RCA. Obviously I’m incredibly grateful for the opportunity he gave me. I have a high regard for all of the chairmen I worked with but a special feeling for Angus.

“It’s very sad news today but all I can think about is the happy memories, which is a testament to the impression he left on people. A lot of people that he came across will have the highest regard for him, even his opponents. I’m very sorry he’s no longer with us and have great sympathy with Morag.”

Also paying tribute was Pontefract managing director Norman Gundill, who worked with Crichton-Miller on the RCA and BHB boards.

Gundill said: “He grasped the racing industry very quickly. He was a robust defender of racecourse interests. There was no question that he could be confrontational but in my view that was needed at the time.

“He was excellent company and I did enjoy working with him. I’m very, very sad about it.”

A private funeral will followed by a celebration of Crichton-Miller’s life, details of which will be announced later.

editor - June 2, 2018
0
TWELVE horses jumped off for the Derby as Masar powered up the Epsom hill strongly to take glory. Favourite Saxon Warrior had no answer...

Seeking the Soul gearing up for another Pegasus World Cup try

Times corrected for Go for Wand, two other races at Aqueduct