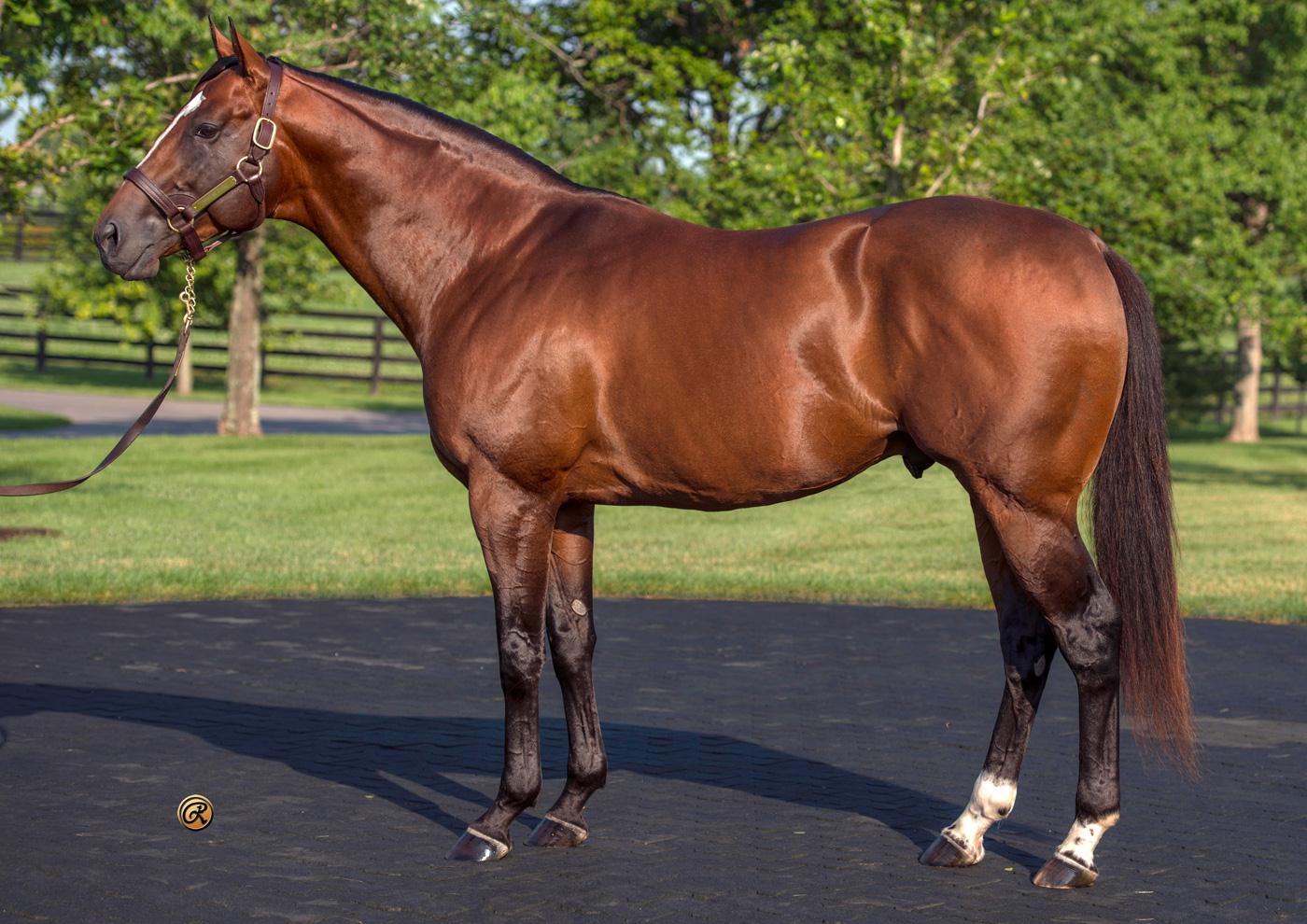 Grade I winner Gemologist (Tiznow–Crystal Shard, by Mr. Prospector) has been relocated from WinStar to Acadiana Equine at Copper Crown in Opelousas, LA. He will stand for $4,500 S&N.

Gemologist won five of his seven starts and earned $794,855 during his career for WinStar and Todd Pletcher. His top achievements were a victory in the 2012 GI Wood Memoiral S. and an undefeated juvenile career capped by a win in the 2011 GII Kentucky Jockey Club S.

editor - June 15, 2018
0
A day after Tim Ritvo of The Stronach Group indicated the closure of Golden Gate Fields may be possible if a simulcasting issue...

ISJ EDITORIAL: Our take on historical horse racing and the Medicaid...

BHA defends continued use of whip in horse racing – The...