BRISTOL DE MAI: This is his track as he showed when running his rivals into a standstill in the race last season and was installed as favourite for this as soon as ante-post betting opened. However the weather gods haven’t played ball this time around and with good to soft ground at the time of writing – and no appreciable rain in the forecast – the worry has to be whether he’ll have the toe for the 2018 renewal. He goes well fresh and is three from three at Haydock but all of those were in bottomless conditions. Unless the good men and women of the Met Office are wrong – one perfect record might be about to go. 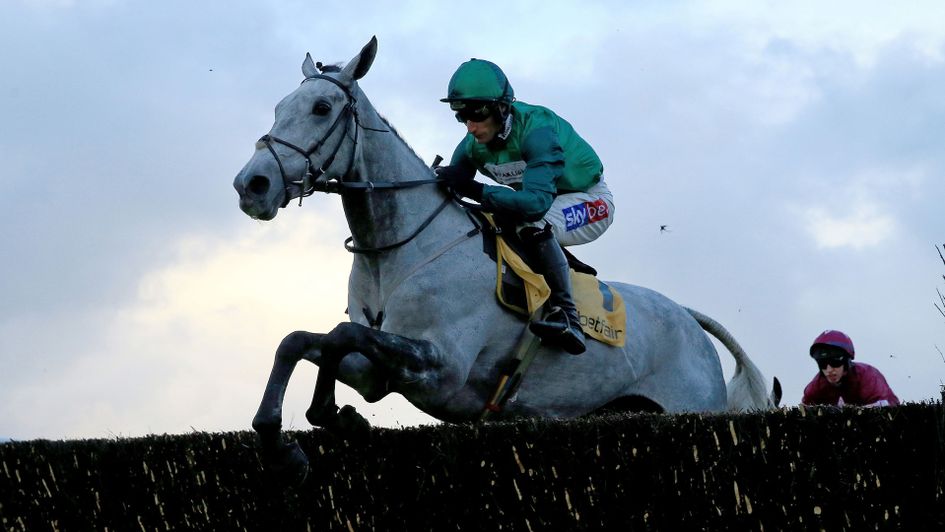 CLAN DES OBEAUX: He’s interesting in that he’s a low mileage chaser who is in very good hands. He’s held in high regard too and having been ruled out of Cheltenham by a mid-winter setback, he posted a career best when third to Might Bite at Aintree, beaten just over ten lengths. Clearly more is needed here but he is capable of better and deserves his place at the top table. He won the graduation chase in a canter on this card last season so the track will hold no perils and he’s effective on good and good to soft ground too. He could be the one to give the favourite most to think about. 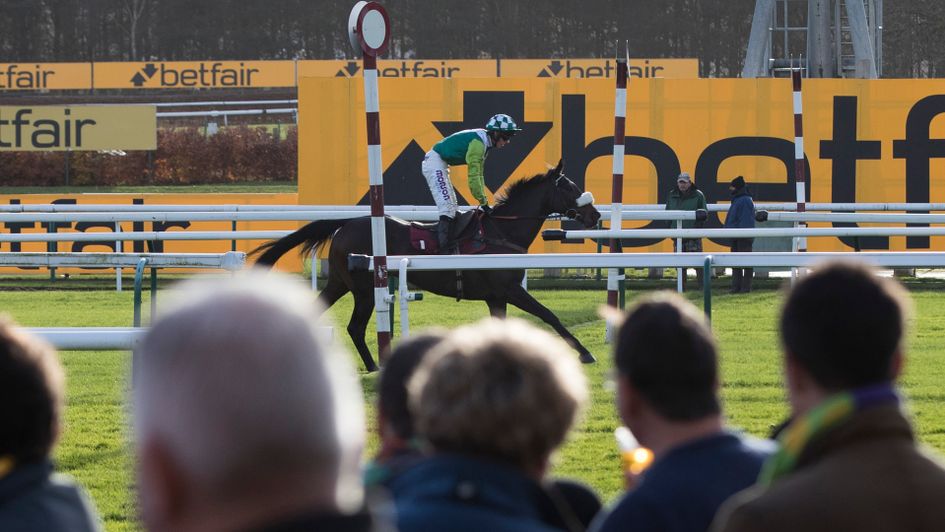 MIGHT BITE: Only one defeat last season when outstayed by Native River up the Cheltenham hill after an enthralling Gold Cup duel. He travelled strongly through much of that contest and showed it hadn’t left a mark when producing an arguably even better performance to rout his field at Aintree less than a month later. His trainer has been bullish in the build-up and in terms of chasing the £1m Jockey Club bonus, connections must be over-the-moon to be avoiding what has been a traditional Haydock mudfest. The course is a question mark – only in as much as he’s never been here – but he flies around a flat track at Kempton and is equally effective going left-handed. Heads the market and deservedly so given conditions. 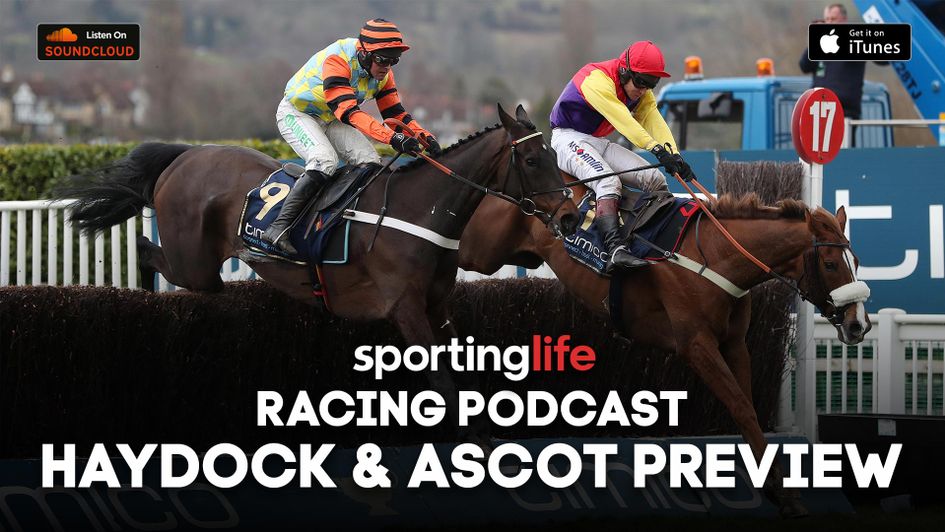 Listen to the sportinglife Racing Podcast

NATIVE RIVER: Has won five of his last six chases, namely a Hennessy (from a mark of 155), Coral Welsh National (155), Denman Chase (twice) and Cheltenham Gold Cup. His only defeat in that two-season spell came with a third-place finish behind Sizing John at in the 2017 renewal of the latter race. That, at the time, was a personal best for Colin Tizzard’s charge and he went down all guns glazing on going that was lively enough for him – therein lies the problem on Saturday. In testing ground he’d have been a good bet to draw the sting out of Might Bite again, but can he do the same on a sounder surface? The betting market says no and the gut feeling is the Henderson star might just have half-a-gear too many down the straight. Can’t wait to find out though. 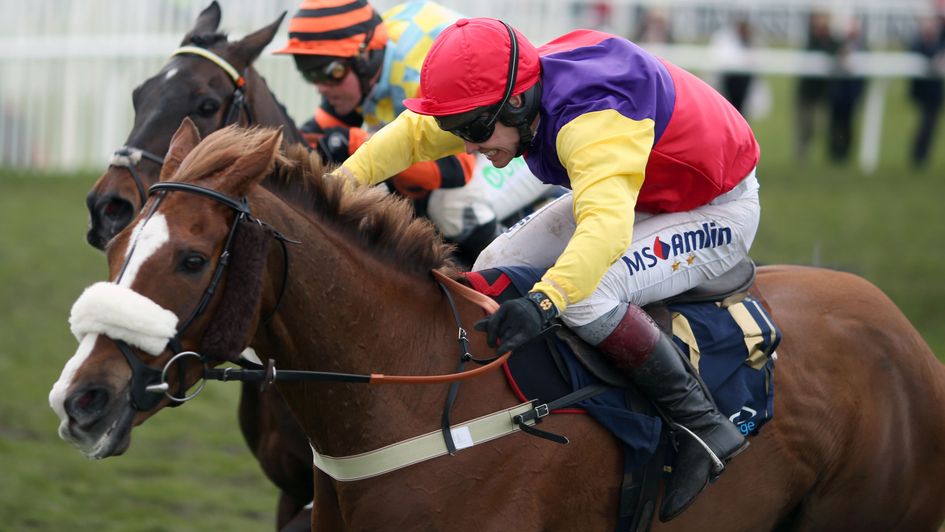 THISTLECRACK: Looked to have this division at his hooves when winning the 2016 King George as a novice but injury has restricted him to just three subsequent starts and he’s yet to win any of them. He was laboured on his hurdles reappearance at Newbury last December but there was more spark when fourth behind Might Bite in the 32Red King George on his only run afterwards. He looked the danger turning in that day but had to settle for fourth having tired when making a mistake two out. Whether he’ll ever be quite the horse he was remains to be seen – and the problem here is he’ll need to be even better if the big two bring their A-games to the table. That said he returns for a yard going well and with an incident-free preparation. That at least augurs well. 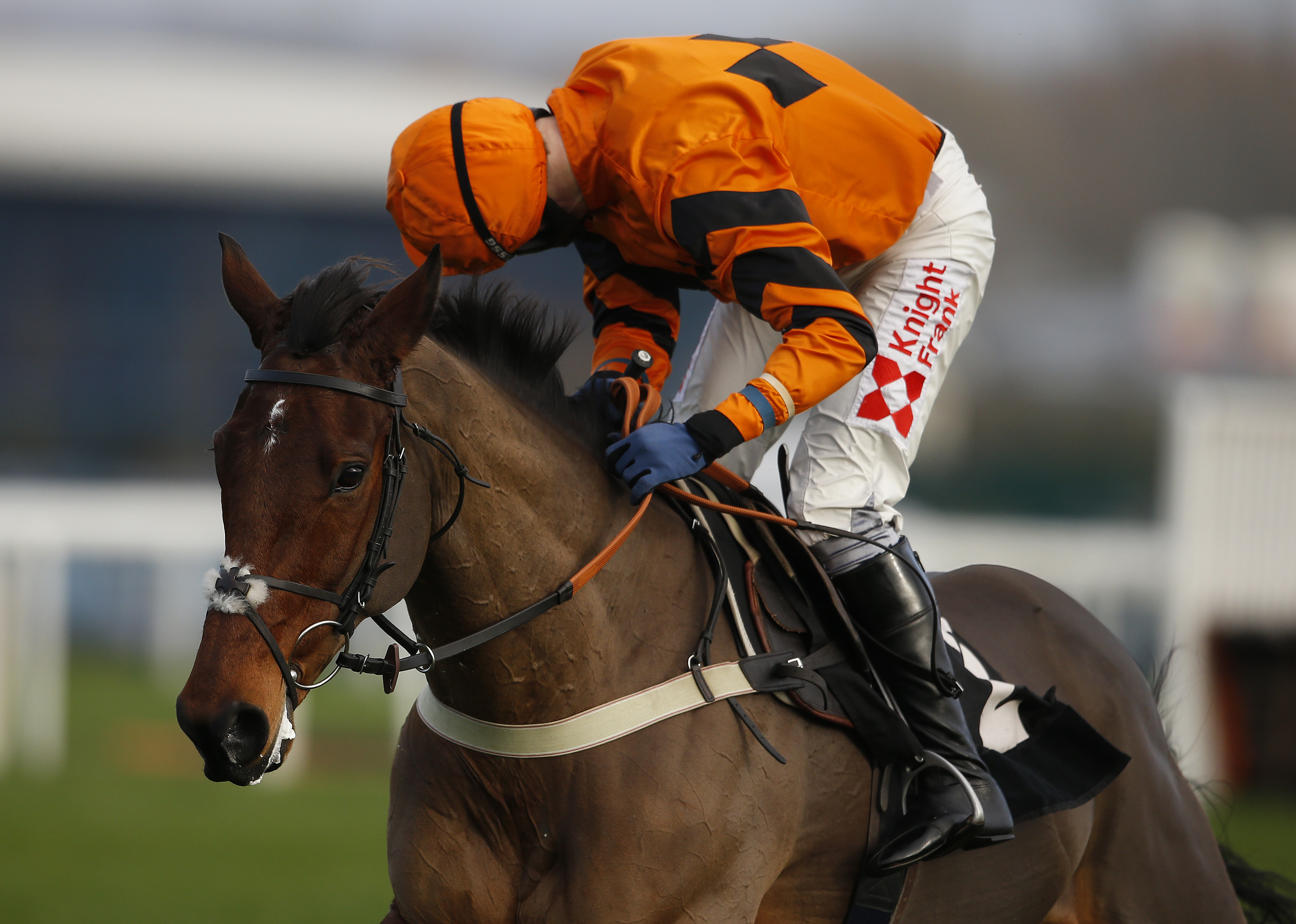 VERDICT: Only five go to post but it’s a fantastic renewal of the race, with all eyes on the rematch between Native River and MIGHT BITE. The market suggests the latter will avenge his Cheltenham defeat on this livelier surface and that looks the percentage call. He bounced out of the Gold Cup to rout a good field at Aintree and this race should play to his strengths.

Native River won’t go down without a fight and expect a big run too from Clan Des Obeaux. He has ground to make up on the selection from their run at Liverpool but he had a rushed preparation there and remains with potential. Paul Nicholls knows a thing or two about good staying chasers and the fact he thinks this fellow is a genuine Grade One performer speaks volumes. He’s the one to pick up the pieces if – for any reason – the favourite doesn’t fire.

Woman in hospital with head injury after being hit by racing...