Although at four miles, two furlongs it is just short of the distance of the Aintree version it will be an even bigger test of stamina as the ground will be very challenging.

Silsol, 14-1 for Paul Nicholls, was staying on well in the Welsh Grand National over a shorter trip and will have the assistance of Bryony Frost who has been hoovering up Saturday prizes this year.

But I am going for bottom weight The Artful Cobbler 8-1. He is a young horse but trainer Henry Daly specialises in long distance chasers and in Andrew Tinkler he has a very experienced pilot.

I liked the way he battled on in heavy going at Lingfield recently.

There is a good card at Kempton featuring the Silver Plate handicap hurdle (2.40) for horses unable to run at Cheltenham. I like the look of Kildisart at 6-1 who was going well when making a bad mistake two flights out at Ascot recently and can make amends today.

The Silver Bowl (3.15) is another competitive handicap and I go for top weight Bun Doran, 6-1.

He disappointed when favourite at Wetherby last time out but his trainer Tom George has his horses in good form. 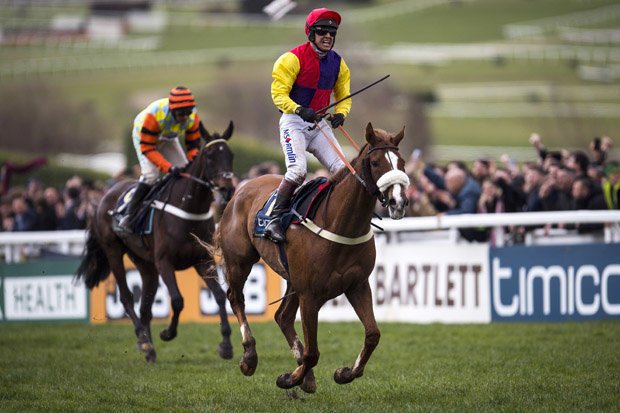 WEST OF THE EDGE is our 11-2 favourite to win the big Midlands Grand National at Uttoxeter (3.35) after a gallant effort in defeat in the Eider Chase last time.

But that race may have left its mark so it could pay to focus on stablemate Bob Ford at 16-1 who will relish the heavy ground and is well handicapped.

Get On The Yager is stepping up in trip and has been very strong at 6-1 under Harry Skelton along with Western Climate who is over-priced at 16-1.

After a quiet Cheltenham, Jonjo O’Neill can bounce back in the 3.00 with Fleminport who will love the ground.

At Kempton, Kilcrea Vale boasts a touch of class and should go well in the Chase at 3.15 for Nicky Henderson who has targeted this race for his well-handicapped raider.

Venetia Williams is a trainer to follow when the mud flies and Cepage has been positive in the market with conditions to suit.

The Handicap Hurdle at 2:40 is a cracker and for horses that were balloted out ofCheltenham last week.

Zubayr is absolutely thrown in and Lorcan Williams’s 7lbs claim is a major plus for Paul Nicholls’ talented performer and 10-1 shot.

Kildistart is another that we’ve seen money for.

Copain De Classe is by far the best backed for Sam Twiston-Davies in the Novice Chase at 2.05 while Equus Amadeus has been punted in the 3.50 with Noel Fehily on board who is four from seven teamed with Tom Lacey.

Over in Ireland, Jessica Harrington is very sweet on Alletrix inLimerick’s G3 Hurdle at 2.30.

After a fantastic week at Cheltenham, Unibet brought in impressive RSA winner Presenting Percy to the 2019 Gold Cup betting at 10-1 while Samcro is 2-1 to win any race at next year’s Festival.

Altior is priced 5-2 to gain back-to-back wins in the Queen Mother Champion Chase and, after absolutely bolting up in the Mares’ Novice on Thursday, Unibet added Laurina into the Champion Hurdle market at 12-1. 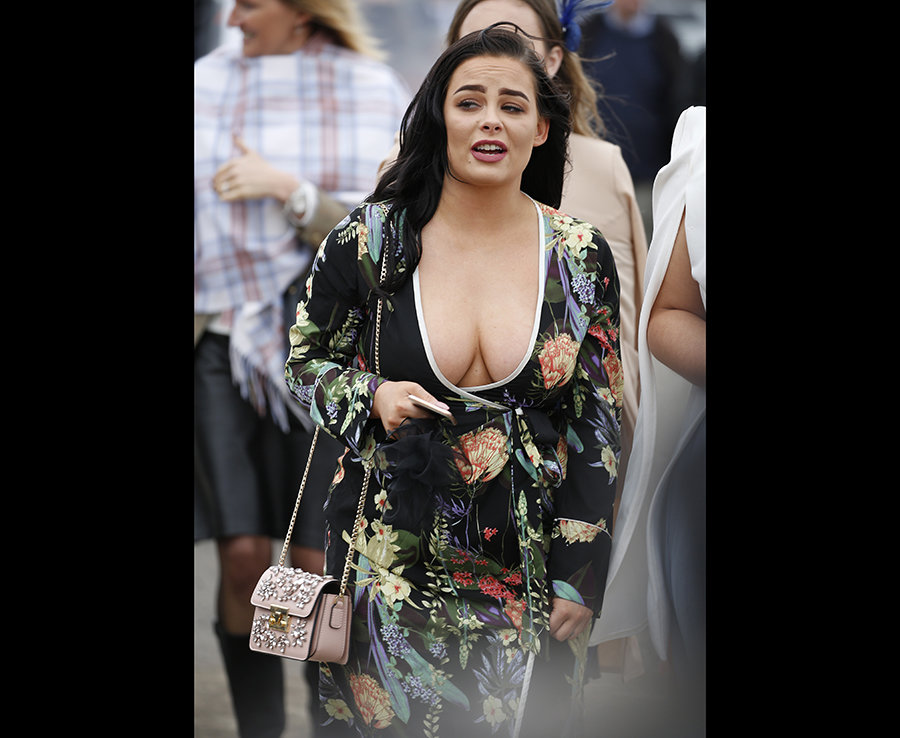 A racey woman makes a busty display at the races

WE start at Uttoxeter where just six go at 2.25.

Big River won well at Kelso last time and he can carry the big weight to victory for the Grand National-winning duo of Derek Fox and Lucinda Russell.

The luckless Stick To The Plan can gain a deserved win in Kempton’s 2.40.

He unseated the rider when in pole position at Southwell and bumped into a progressive rival at Market Rasen recently.

Back to the Betfred sponsored card at Uttoxeter and dual course winner Cave Top can land a success for Oliver Greenall. The booking of Brian Hughes takes the eye.

At Kempton, Cobra De Mai, balloted out of the festival, can land leg four for Dan Skelton.

Western Climate loves it when the mud flies and he can take the Betfred Midlands Grand National.

Winning form is thin on the ground in the final leg at 4.25 but the consistent Allee Bleue, with the champion jockey on board, is the choice. 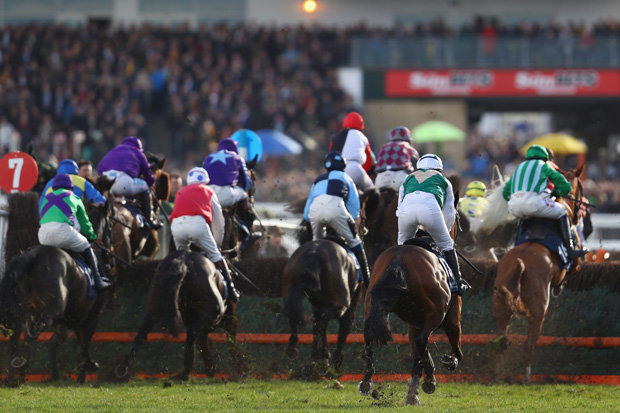 STICK TO THE PLAN

editor - July 24, 2018
0
Jockey Kendrick Carmouche has won more than 3,000 races in his career, but as one of the few African-American jockeys riding today, he...

Who won the 2.45 at Newmarket live on ITV TODAY?