There may only be four runners for this Listed race but there is no shortage of intrigue, with plenty to like about each member of the quartet.

Rocky’s Treasure has only been beaten by RSA favourite Santini this season, with the eight-year-old winning his other four starts over fences, most recently a Grade 2 Novices’ Chase at Doncaster.

Trainer Kim Bailey did give himself the option of stepping Rocky’s Treasure out of novice company, having entered him for the Classic Chase later on the card, but ultimately decided against it.

“He’s had a busy campaign and if the weather had changed, he would be on a break by now,” Bailey said. “We decided to keep going while the conditions are still suitable and hopefully we haven’t gone to the well too often. I’m happy with what I’ve seen at home, he schooled very well this week.”

The National Hunt Chase at the Cheltenham Festival is the long-term target for Ok Corral, and the ante-post favourite will attempt to follow up a successful chase debut at Plumpton last month. 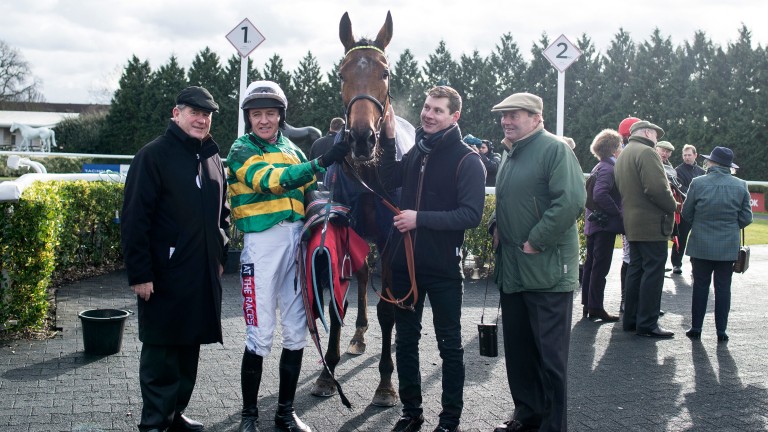 Ok Corral: made a winning chasing debut at Plumpton and is being aimed at the National Hunt Chase

Trainer Nicky Henderson said of that performance: “He ploughed his way through one, but otherwise he was pretty good. He loves soft ground and it’s been a case of finding somewhere to go. Perhaps Plumpton wasn’t the most auspicious place to start but he did that well. I think everyone has worked out it’s the four miler we’re aiming at, I don’t think it’s rocket science.”

Secret Investor was thrown in at the deep end for his chase debut when running in the Grade 2 Rising Stars Novices’ Chase at Wincanton, but coped well, finishing second to the more battle-hardened Bags Groove.

That came over 2m4f, and the step up in trip should be a plus, according to Harry Derham, who is assistant to trainer Paul Nicholls: “It was a good run and Bags Groove probably just jumped a little bit faster than him which made the difference on the day. 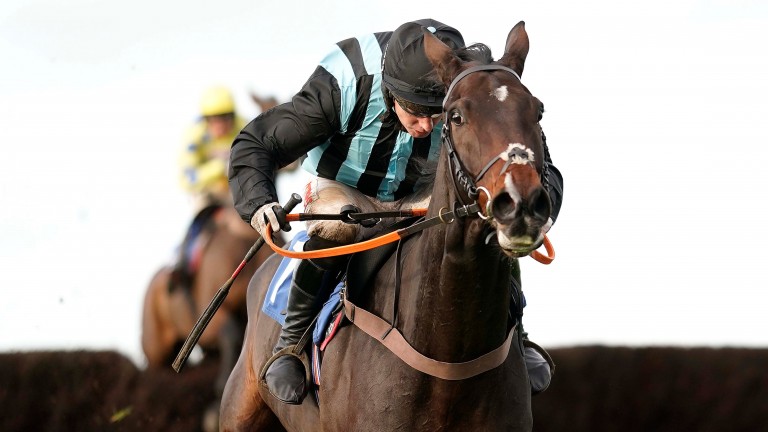 “I think going left handed over three miles on good ground are just about his perfect conditions. He’s in good nick and we’re hopeful of a very good showing, but we’re also fully aware it’s a very good race.”

White Moon is stepping up markedly in trip after gaining a first chase win last time out at Exeter over 2m1½f. The Colin Tizzard-trained seven-year-old is a winning pointer, and also won over 2m5½f over hurdles.

Read exclusive previews from 6pm on racingpost.com and the Racing Post mobile app

editor - November 5, 2018
0
ALL eyes will be on Exeter today as they have their day in the sun, with the Grade 2 Haldon Cup the centrepiece. The...