Not long ago, we featured the Bentley Bentayga Field Sports by Mulliner, Bentley’s even more lavish companion that often adds a special touch to production Bentleys; earlier on, there was even a version aimed at falconers. Here’s another one-off Bentayga special edition that looks just as ostentatious, simply called the Bentayga by Mulliner.

Bentley says this Mulliner version has been inspired by horse racing, and it’s been created to commemorate Bentley’s partnership with racetrack operator The Jockey Club at the Cheltenham Festival. It has to be said, the Bentayga looks far better by itself than towing a horse box on the highway.

The paintwork is a variation on British Racing Green, on this occasion called Spruce, and the cabin has been finished with a combination of saddle-colored leather on the seats and special tweed on the doors. The veneer is burr walnut, treated to resemble woodwork at The Jockey Club’s private rooms, and branded Mulliner. As well as Cheltenham Racecourse, The Jockey Club operates 14 other horse racing venues in the UK, and it was founded all the way back in 1750. The 21″ wheels on the Bentayga by Mulliner are the same, partially black ones that were fitted on the Field Sports. 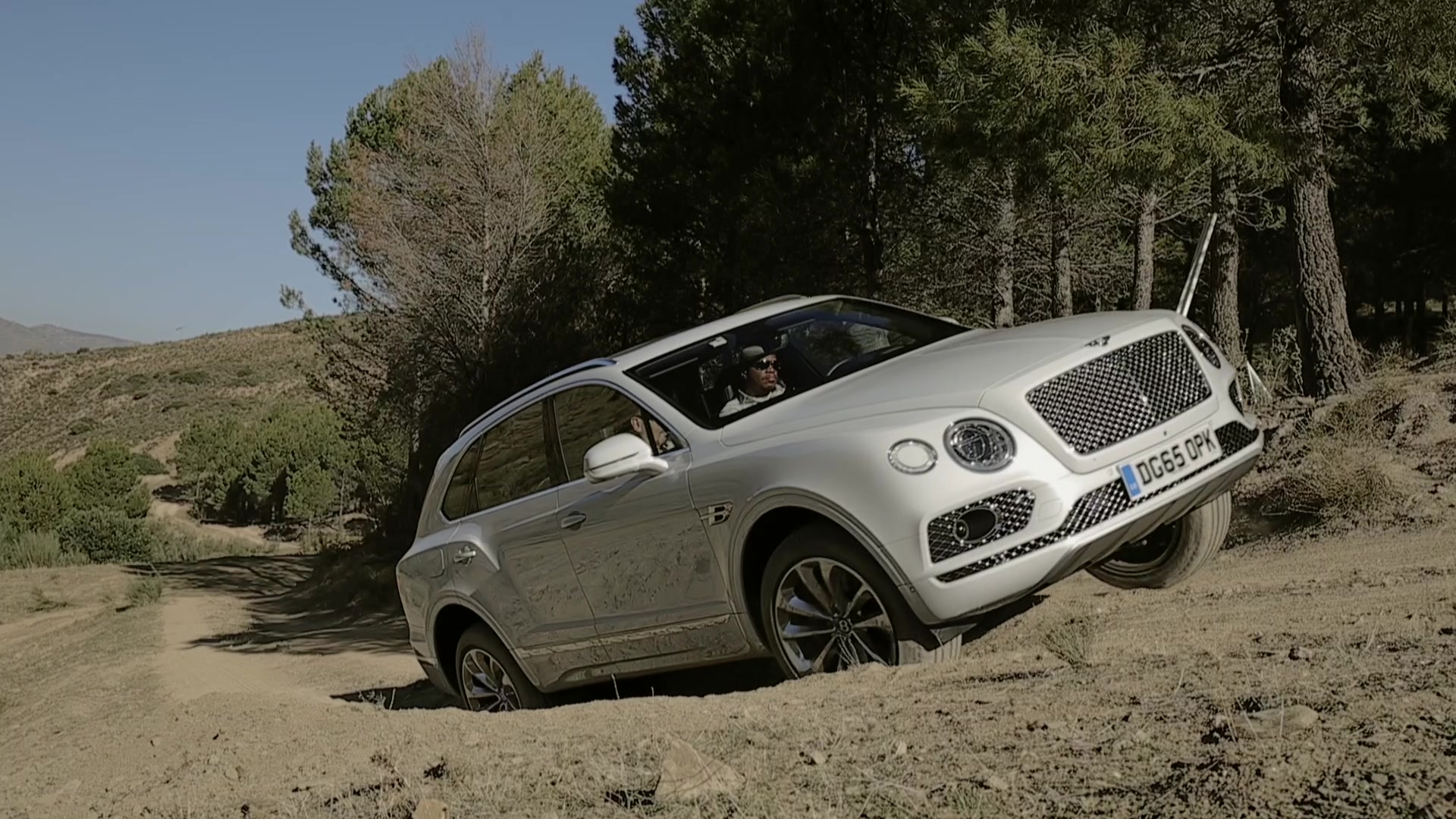 Racing Post - December 6, 2018
0
Henry 'Double H' Hardwicke brings you the betting preview for the 2018 finale of darts in the PDC World Darts Championship, joined by...

48 hour decs for all races at the Cheltenham Festival