Leicester was his football club, but Vichai Srivaddhanaprabha’s other passion was horse racing

Marcus Townend for the Daily Mail

He is estimated to have more than 70 horses in training, mainly with trainers Andrew Balding, Ralph Beckett and Richard Hannon. 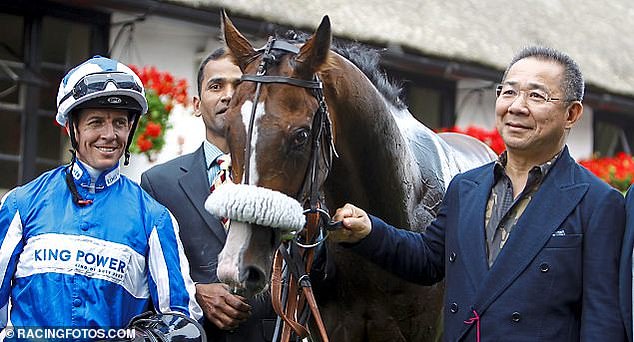 On Saturday he had two winners — Happy Power at Doncaster and Morando, who dead-heated with Young Rascal, to win the feature St Simon Stakes at Newbury.

On Sunday afternoon, his Bye Bye Hong Kong was a non-runner — out of respect — at the Group 1 Criterium International at Chantilly. His horses run under the King Power Racing Company Ltd and carry blue and white silks.

His best horse has probably been Beat The Bank, winner of the Group 2 Celebration Mile at Goodwood in August. 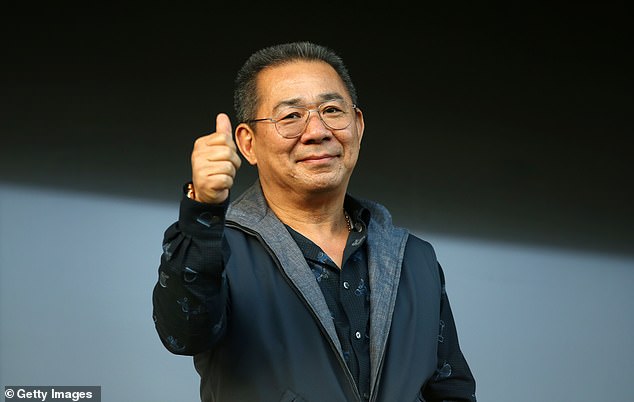 He created waves last year when buying six horses for £2million at the London Goffs Sale on the eve of Royal Ascot to run at the meeting. King Power, who cost him 2.5m guineas (£2.63m), made an unplaced debut at Newbury on Saturday.

Estimated to have spent between £16m and £20m on yearlings for this season alone his agents have been active again at this autumn’s sales.

Srivaddhanaprabha made his first venture into British racing when sending a couple of horses to Balding. That was after Jon Rudkin, Leicester City’s director of football, had checked out the yard. He was a regular at big meetings and once took his players to Leicester racecourse. 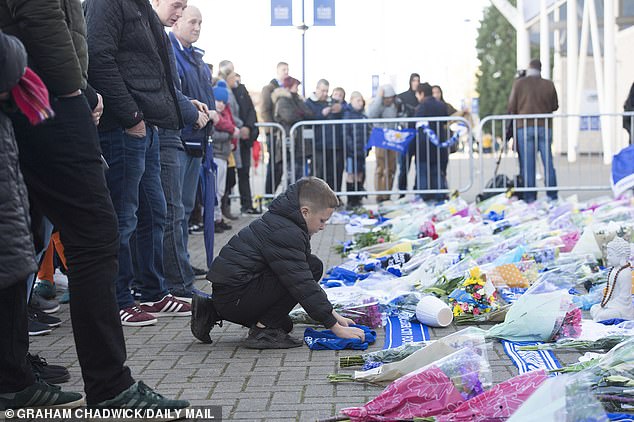 Scouse horse owner dreams of Grand National runner – and has...