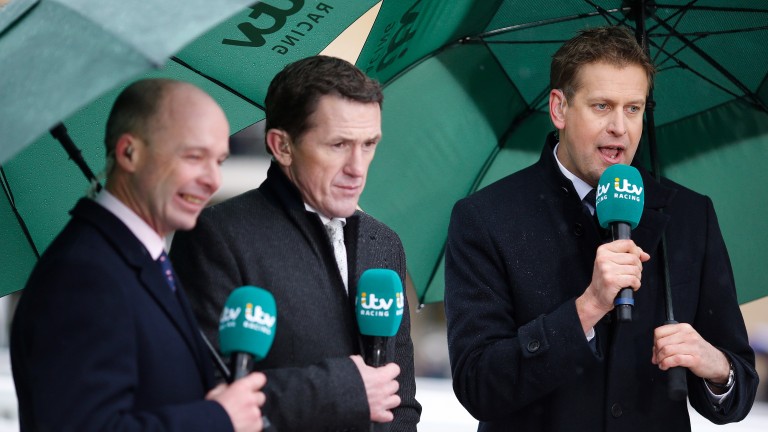 Wife of Peadar and father of four daughters and two sons, Claire McCoy had often spoken of the running battles she had with her determined young son, whose race-riding ambitions were at odds with her parental desire to see him complete his education.

“My beautiful mother Claire passed away peacefully this evening with all her family around,” McCoy tweeted.

“The most incredible wife to my Dad and mother to myself, Annemarie, Roisin, Jane, Colm and Kelly,” McCoy added.

Known as an immensely gregarious matriarch who shared 50 happy years with Peadar in the village of Moneyglass in County Antrim, Mrs McCoy derived tremendous pride from her record-breaking son’s racecourse feats.

She once described how she used to drive her “brown-eyed boy” to school in her Beetle car when his siblings had to travel by bus.

However, at times even that wasn’t enough, she recalled, remembering how on one occasion as a four-and-a-half-year-old the stubborn future superstar refused to get out of the car on arrival.

Details of Mrs McCoy’s funeral arrangements have yet to be confirmed.

editor - December 11, 2018
0
The most backed horse today runs in the 13:00 at Uttoxeter.  ANTUNES made a mistake early on reappearance at Cheltenham last month which ended...

Richard Fahey column on his latest runners at Royal Ascot –...