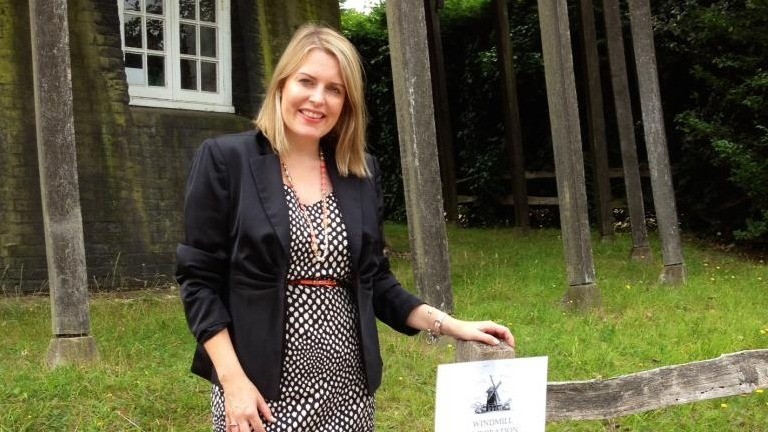 Racing and betting have welcomed Mims Davies to her new role as sports minister, where she succeeds Tracey Crouch who resigned last week over what she described as the “unjustifiable” delay in implementing the reduction in FOBT stakes.

Davies, the MP for Eastleigh, takes on the role after Crouch quit following the Budget in which it was revealed the cut in FOBT stakes would take place in October next year. Crouch had called for the implementation to take place in April.

Davies, 43, who was first elected in May 2015, moves to the Department for Digital, Culture, Media and Sport having been a junior minister in the Wales office.

She will have responsibility for horse and greyhound racing as well as gambling policy.

The latest register of members’ interests reveals she was a guest of ITV at Royal Ascot this year.

BHA head of media Robin Mounsey said: “Our congratulations go to Mims Davies on her appointment as minister for sport and civil society. We look forward to working with her to help build a bright future for our horses and our people, and to continue to grow the British racing industry and its essential contribution to the rural economy.”

The Association of British Bookmakers also said it was looking forward to working with Davies “to ensure a sustainable and responsible retail betting industry”.

An ABB statement read: “The reduction in stake on gaming machines will result in thousands of shop closures, job losses and significant economic consequences for horse and greyhound racing.

“We want to work with the minister and her department to mitigate these impacts where possible and ensure that betting shops remain one of the safest environments in which to gamble in the UK.”

Meanwhile the row over Crouch’s resignation and the timing of the FOBT stake reduction continues. 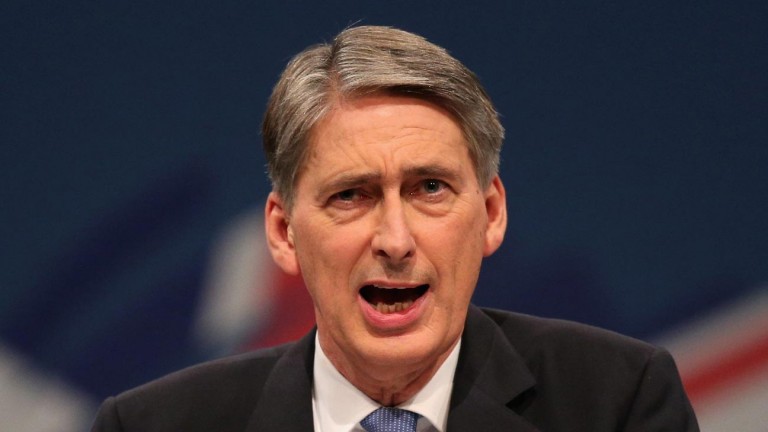 Chancellor Philip Hammond defended the decision when questioned by the Treasury committee on Monday.

Hammond said the government needed to manage the process in an “orderly, sensible way” as the measure would have a “very significant impact on the industry”.

“That is people that will have to go through the process of losing their jobs.

Committee member Nicky Morgan pressed Hammond on the timing of the change, pointing out the government’s own impact assessment in May had put a date on implementation of nine to 12 months.

Hammond told the committee the date was a “sensible compromise”.

He added: “As far as I’m concerned the original agreement between stakeholders was that we would go to the lowest consulted stake which was £2 and we would give the industry the time it needed to adjust which was April 2020.”

Hammond said there had been “quite considerable pushback”, including from Crouch, “arguing that it was essential to have a 2019 date and after consulting again with stakeholders we decided to bring the date forward to October”.

Who is Mims Davies?

Parliamentary career: Appointed assistant whip in January 2018 and parliamentary under-secretary for Wales in July. Succeeds Tracey Crouch as minister for sport and civil society in November 2018.

Background: Davies is regarded as a Theresa May loyalist. Her main interest in sport surrounds running – she is the former chair of the All Party Parliamentary Group for Running and completed the London Marathon in 2017.

In equine matters she supported a new law requiring the owners of horses and ponies to microchip their animals to combat fly grazing and dumping and improve welfare.

Where can I watch England v Sweden at the races on...