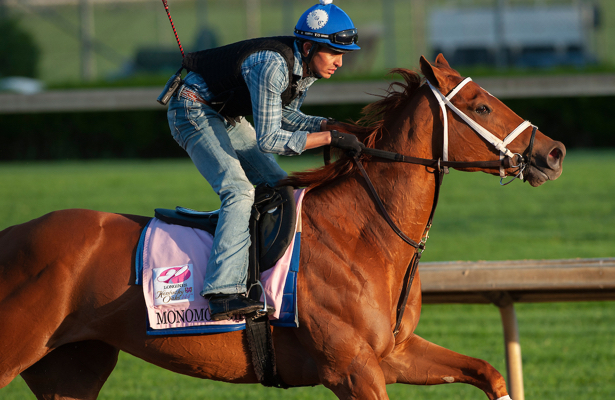 Kumin said the horses may meet eventually in Parx Racing’s Cotillion (G1) on Sept. 22. But first, Monomoy Girl will race July 22 in the Coaching Club American Oaks (G1) at Saratoga, while Midnight Bisou is expected to start next in the Aug. 18 Alabama (G1), also at the Spa.

“The distance will be fine for her,” Kumin told BloodHorse of the Alabama’s 10 furlongs.

The Millionaire, the Cowboy, and the Horse That Won’t Scare

How working with Gary Neville prepared Ed Chamberlin to become the...

Bellavais, Cherry Lodge return to stakes ranks in My Charmer

Host of local events for today’s ‘Run for the Roses’ |...

Laurina absent as Samcro and Melon are declared for Ryanair Hurdle...