It may be a small field, but it is certainly not short on quality, with Samcro and Faugheen due to go head to head in the Grade One affair, which attracted six runners at the final declaration stage.

Festival winner Samcro is being aimed at the Champion Hurdle back at Cheltenham rather than embarking on a novice chase campaign, but has a question to answer after surprisingly being beaten on his return to the fray at Down Royal.

Gordon Elliott expects him to leave that behind on Sunday, at least in fitness terms, although he has been at pains to stress suitable ease underfoot will be required for the much-talked-about six-year-old to take his chance. 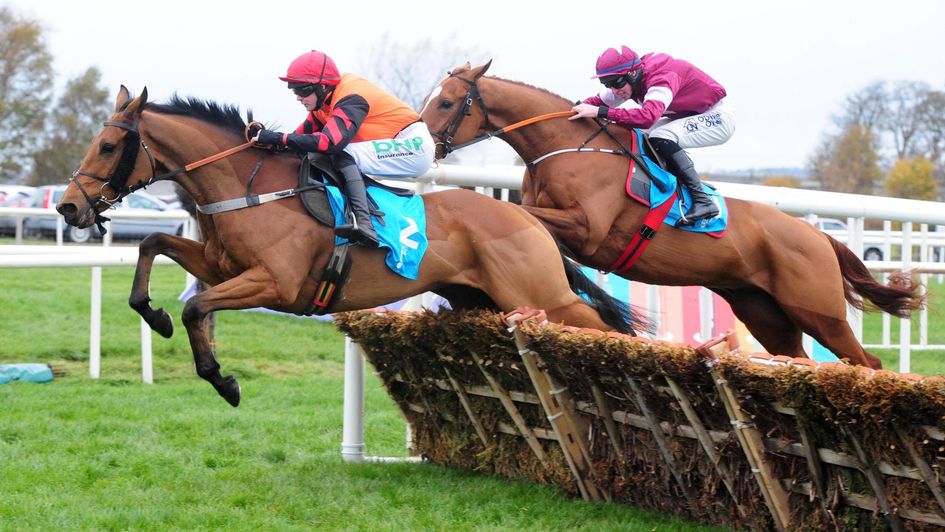 Bedrock leads Samcro over the last

Putting the ground to one side, Elliott said in assessing his prospects this week: “He’s going to have to improve on his Down Royal form, but I did think that the run there will have brought him forward so we’ll see what happens on Sunday.

“This game is a great game and is all about opinions. He is going to have to improve on last year’s form to win a Champion Hurdle, but we are not giving up on him yet. He just raced a little lethargic at Down Royal, but he came out of his race fine so he’ll be there for another day. Shane McCann rode him Wednesday morning and he was happy with him, so I am.

“It will be a very good race, but that’s the way it is in Ireland. In England you can duck and dive, but we take each other on every day and that is why we have the best racing in the world.”

Faugheen has had mixed fortunes in the race, having to give best to ill-fated stablemate Nichols Canyon in 2015, but winning with ease 12 months ago.

Willie Mullins’ former two-mile king ended the campaign racing over three miles at Punchestown in April, where he looked something like his brilliant self of old.

The Closutton trainer told At The Races: “He’s in great shape and it’s a track that he loves. I was wondering if I would run him in the Hatton’s Grace over two and a half, but he’s in good shape and he loves Punchestown and that means a lot when a horse likes a place. I’ve no concerns dropping him back in trip – he’s working well.” 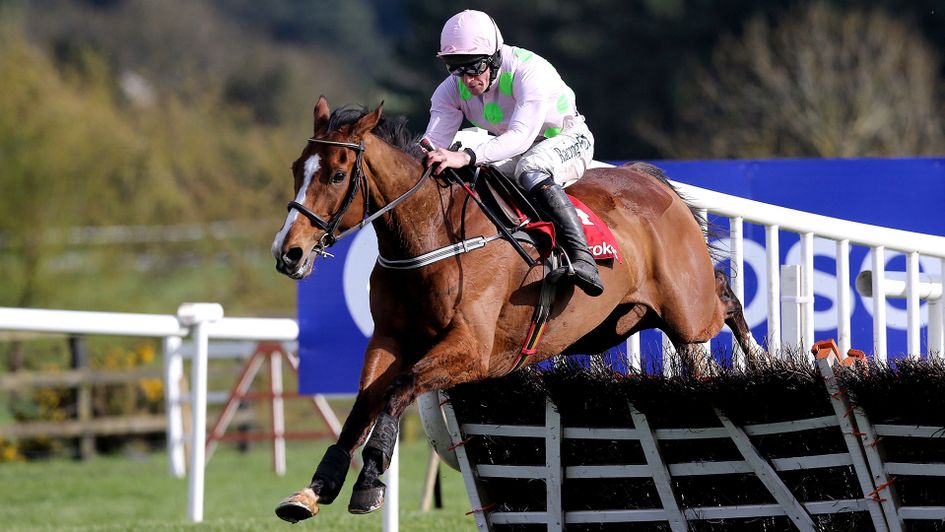 Faugheen clears the last on his way to victory at Punchestown

Adding further lustre to proceedings is the Jessica Harrington-trained Supasundae, who accounted for Faugheen in the Irish Champion Hurdle last season and picked up the equivalent race at the Punchestown Festival, where Samcro fell.

His rider Robbie Power said: “He’s in very good form. He ran twice last year over two miles and won two Grade Ones. He won the Irish Champion Hurdle and then won the Punchestown Champion Hurdle. He was second in the Stayers’ Hurdle at Cheltenham and is a very good horse.

“We’ll just have to have a think this season as to what route we go – Champion Hurdle or Stayers’. He’s very laid back, so much so he probably takes a run or so before he’s fully fit, and he probably will this season.” 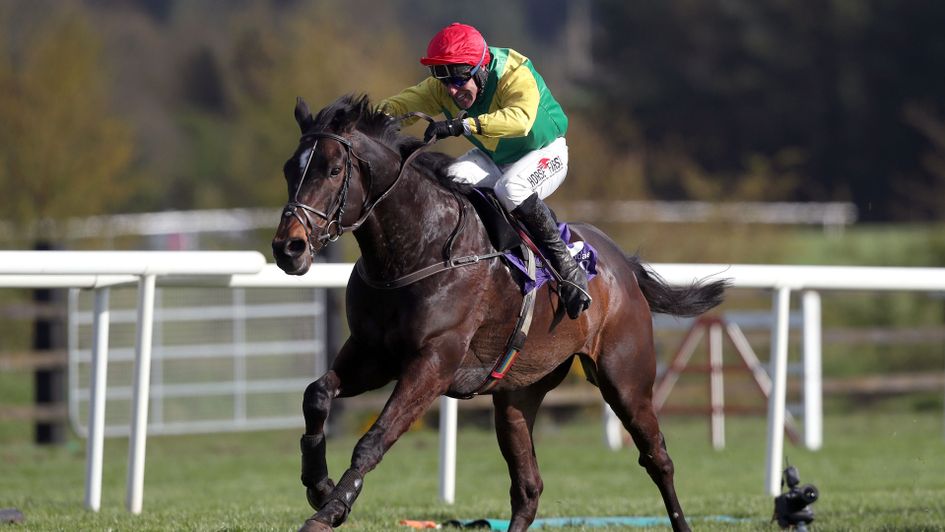 The field is completed by the Elliott-trained Tombstone and Mullins’ pair of Sharjah and Wicklow Brave.

A day in the life of the Racing Post

Racing! And the best mudder is …