Al Hilalee: unbeaten in two starts as a juvenile

With the likes of Too Darn Hot and Pretty Pollyanna bringing home the riches for their triumphant juvenile campaigns, two leading handicappers pick out their dark horses to watch in 2019

I absolutely love this colt. He’s got a fantastic pedigree and made his debut at Chelmsford in November, where by God he was impressive. They didn’t go that hard in the early stages but he made up an awful lot of ground to post a very respectable time. When you factor in that he drew four and a half lengths clear of rivals who have franked the form it looks even more impressive, particularly as he was never flat out and won eased down. I think he will probably go for one of the Derby trials and if he’s not extremely special I’ll be absolutely amazed.

We didn’t see him until Wolverhampton in early December, when the striking thing was that he was too green and looked to have absolutely no chance from where he raced in a modestly run race. Turning in he couldn’t get competitive, but he shot down the straight to win really impressively. He ran to a figure of only around 83 but there was something about him and there has to be a Derby trial for him as well. 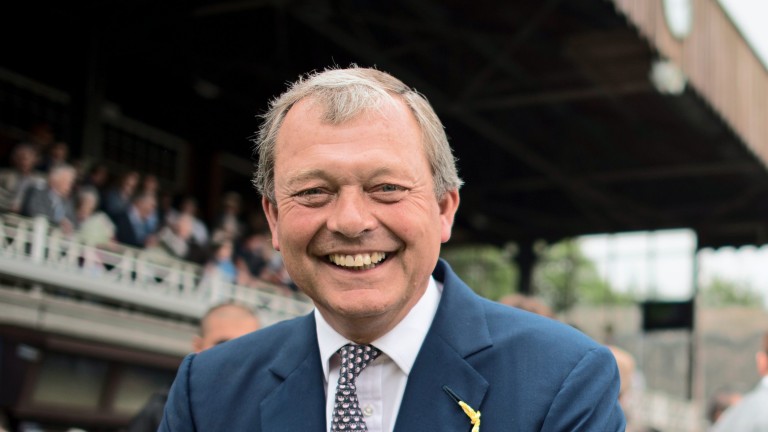 William Haggas: has a dark horse in the mile division in Skardu

The mile division looks pretty strong, but if there’s a dark horse who can ruffle a few feathers I think it’s Skardu. The market didn’t point to him at Newmarket on his debut and he certainly knew an awful lot less than the third and fourth, who ended up with ratings of 89 and 82. Skardu gave them a good start and then surged right past them. I’m hoping he might start in something like the Greenham.

She made a great impression at Doncaster on her debut when racing against more experienced fillies. It was really impressive to see her take control of the race on the bridle and then shoot away, and the form stacks up as the second won a Listed race next time and the third is well established. She’s in the 1,000 Guineas betting at around 20-1 and 25-1 and if she were mine she would be stopping off there en route to the Oaks.

Chablis won a backend maiden at Gowran Park in uncomplicated style. The form is nothing special, but she was one of only nine two-year-olds from her stable to win first time out and the others included Ten Sovereigns and Magna Grecia among the colts as well as Fairyland, Fleeting and Just Wonderful among the fillies – all Group winners. I think she has the potential to go on to one of the trials. 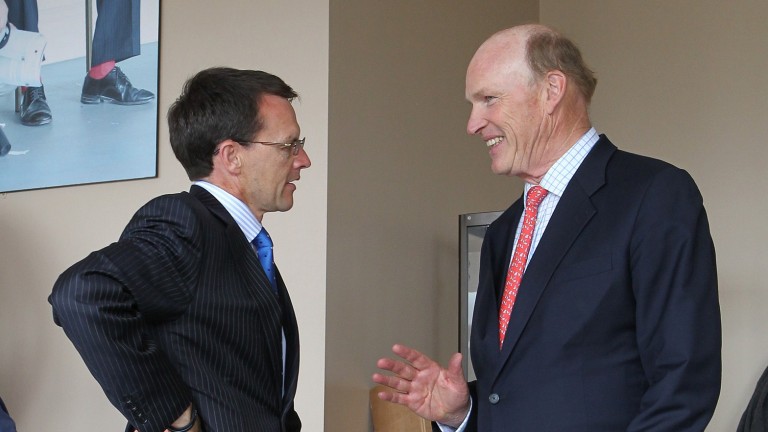 She’s more under the radar having finished ninth of 20 at Leopardstown on her only start. It was unremarkable on the face of it, but it was a very slowly run race and she was out the back until flying at the finish and then proving difficult to pull up. She’s got a long way to go but I was quite taken by her.

Another unbeaten Dubawi colt, like Too Darn Hot and Quorto. He looked very green and ran around a bit at Newmarket but still won well. He then went to France and won the Criterium de Deauville, beating decent rivals. I think there’s a lot more to come and he has the scope to improve a lot physically and mentally. He looks an exciting prospect.

editor - January 4, 2019
0
All you need to know for today’s racing including going reports, non-runners, market movers and...

Tumultuous goes back to back in Magic Millions Trophy