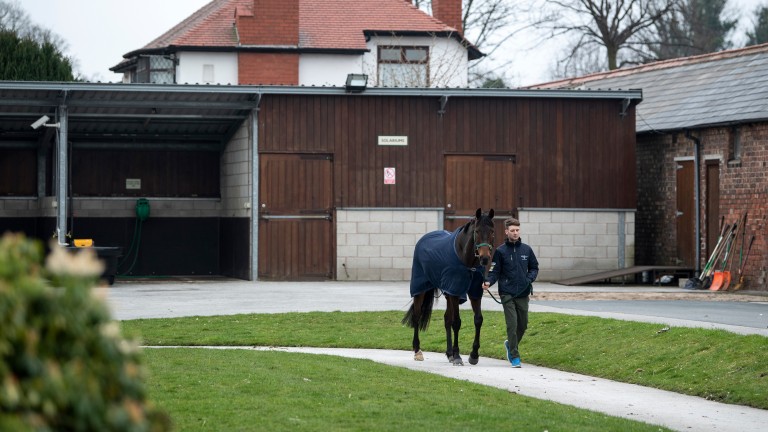 The substances were confiscated and are to be sent for analysis prior to an inquiry in London.

Before racing the Aintree stewards interviewed them, as well as Skelton’s travelling head groom, the stable inspecting officer and anti-doping manager. Both trainers were allowed to run their horses, with Skelton’s Rene’s Girl finishing a gallant second to Finian’s Oscar in the Grade 1 Manifesto Novices’ Chase.

Skelton also ran Nube Negra, who finished fifth in the Anniversary 4-Y-O Juvenile Hurdle, and Savello while Honeyball was set to saddle Duhallow Gesture in the concluding mares’ bumper.

The stable inspecting officer alerted the stewards after reporting the representatives of Skelton and Honeyball “had brought an unlabelled substance into the racecourse stables”.

editor - November 9, 2018
0
It's out with the Flat and in with the jumps on ITV on Saturday as we say farewell at Doncaster where the November...

Saturday’s Bets of the Day: Including free tips for horse racing,...

Talking Horses: Eight tracks sign up to be part of team...