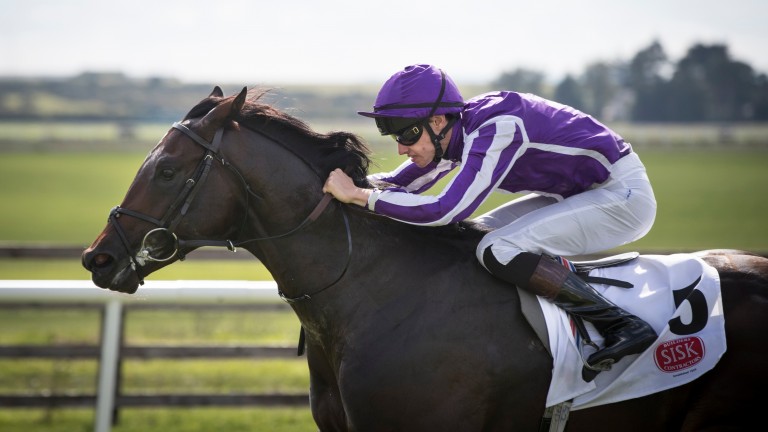 Ten Sovereigns had created a huge impression when winning over six furlongs at the Curragh on his debut a week previously and following another decisive success in the Group 3 Round Tower Stakes over the same course and trip, he looks to be a colt of serious potential and one who could go to the very top.

Sent off the 1-3 favourite, he burned off his rivals in comprehensive fashion under Donnacha O’Brien and bet365 now make him 6-1 joint favourite with Solario Stakes winner Too Darn Hot for next year’s 2,000 Guineas, although he is available at 10-1 elsewhere.

Watch Ten Sovereigns slam his rivals once again at the Curragh

The son of No Nay Never showed blinding speed when winning his maiden by a whopping seven lengths but against stiffer opposition here he impressed every bit as much, finishing his race off strongly in winning by three and three-quarter lengths from Bruce Wayne with stablemate Fantasy back in third.

Aidan O’Brien, for whom Ten Sovereigns’ victory was the highlight of another Curragh four-timer, clearly has another exciting juvenile on his hands and he gave the performance the thumbs-up afterwards and nominated Newmarket as the next port of call. 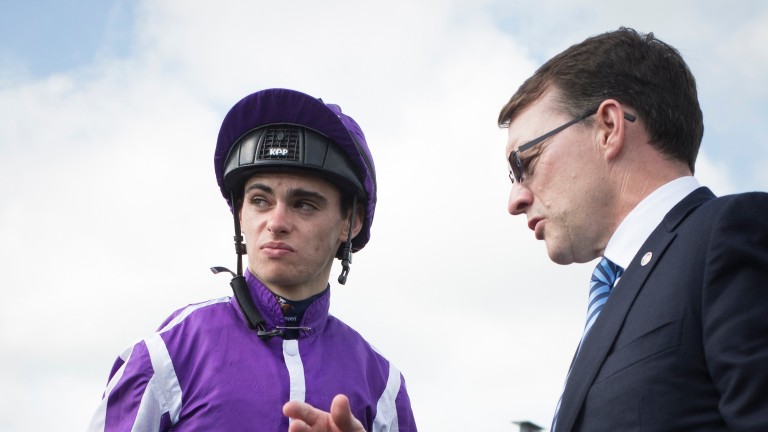 He said: “You’d have to be very happy with that,” he said. “When he hit the front he really opened up. The Middle Park is the plan and he should have enough experience for it now. That’s why we ran him back so quickly today – to get him more experience before Newmarket.

“He’s fast and he’s a relaxed colt and a very clear-winded one. He does everything very easily and should have no problem getting seven furlongs.

“We’ll see about a mile, but often if they are good enough they’ll get a mile okay. He should have every chance of getting it.”

It was a sixth Round Tower Stakes win for O’Brien whose highest profile winner of the event was US Navy Flag 12 months ago.

On Aftercare: Who is Donner | TDN | Thoroughbred Daily News...