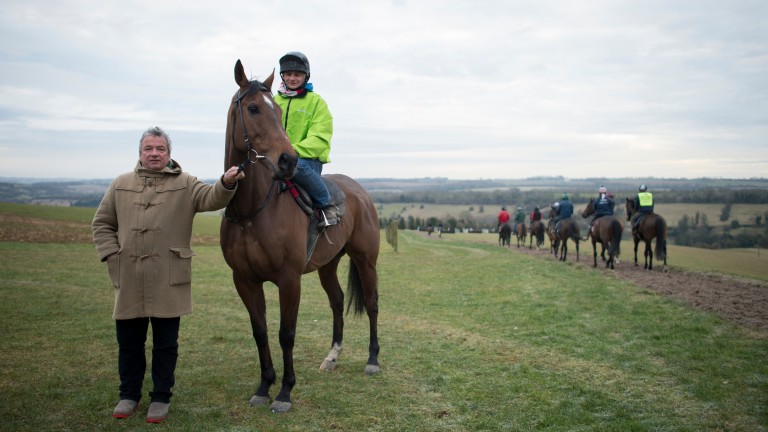 The groom who tended to The New One throughout his glittering seven-year career has spoken about the affinity he feels towards the recently retired hurdling star.

Wayne Jones, former assistant head lad to Nigel Twiston-Davies, who developed an understandably close connection with the dual Grade 1 winner said: “I looked after him since the day he came to the yard as a three-year-old – I was there every time he ran and have more or less been with him every day.

“I’ve gone part-time with Nigel now but I was still riding him day-in day-out without fail. He’s the horse I had the strongest bond with for sure. I’ve ridden lots of nice horses but for some reason I felt a real connection with him, I knew he was different from the word go. 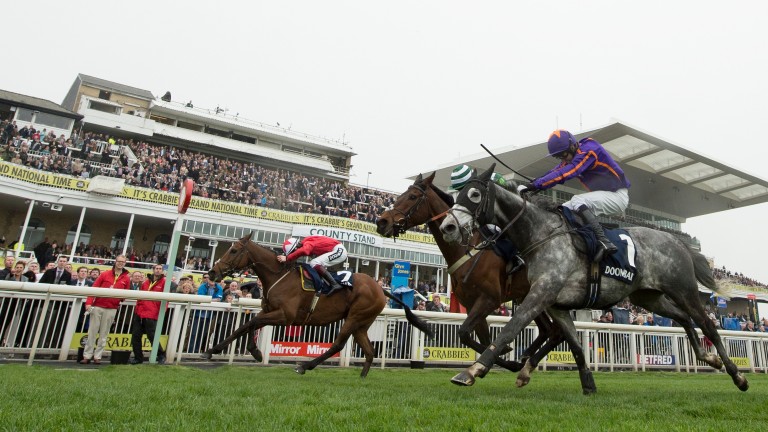 “I remember when we went to Cheltenham with him for the Champion Bumper in 2012. We all fancied him that day and were a bit disappointed when he finished sixth. However, a few weeks later he went to the Aintree bumper and beat My Tent Or Yours by really grinding it out. From then on I knew we had a special horse – he was so tough and never knew when he was beaten.”

The New One recorded 20 victories over the course of his 40-race career and it is clear that Jones has a hard time selecting one that really stands out.

“He had so many great days at Haydock,” Jones said. “He ran there five times and was never beaten. Equally at Cheltenham, winning three International Hurdles was amazing but the best was probably the Neptune at the Cheltenham Festival in 2013 – that was a magical day.

“We knew he had the potential to win but having potential and then actually going out and doing it are two very different things.”

With his racing career now in the rear-view window, The New One’s place in the canon of fine jumps horses was secured when it was announced that Haydock’s Unibet Champion Hurdle Trial is to be re-named as The New One Unibet Hurdle.

A clearly delighted Jones added: “He’s parading at Haydock in January before the race that they’ve named after him.

“It should be a lovely day for everyone who’s been involved with the horse.”

editor - December 31, 2018
0
IT'S BEEN an eventful week in the world of horse racing. There has been some brilliant action on the track, while several big reputations...