From Prenton Park to Hollywood, we’ve got you covered on a big weekend of sport and entertainment. Here are four of the best betting events…

“This weekend Awards Season kick offs in Tinsel Town with the Golden Globes – an event that will give us clues as to the Oscar winners later in the season. A Star is Born, Roma and BlackKKlansman are all expected to feature prominently.”

There’s no need for January blues when you have the FA Cup third round to enjoy. Arguably the most romantic weekend in England football sees the Premier League and Championship teams enter the world’s premier Cup competition and, as ever, there are intriguing ties the length and breadth of the country.

How will classy Spurs cope with a cold Friday night trip to Tranmere? Our match previewer thinks both teams will score. Bill Edgarbelieves Accrington and Barnsley could cause upsets. Whichever match you’re interested in – from Friday night to Monday evening – make sure you read our FA Cup blog for the best bets of the weekend.

The Tolworth Hurdle is the big race of the day on a lively Sandown card. As Betfair tipster Tony Calvin explains in his antepost preview: “This year it has attracted a very healthy 16 entries.”

Trainer Nicky Henderson has four in the field and Rathhill should go off as the favourite. Tony will be back with a new column on Friday afternoon, to discuss the Tolworth and pick his weekend’s bets for the rest of Saturday’s racing action. Our ambassador Gordon Elliott, meanwhile, has runners in action on Saturday and Sunday which you can read about here. Not bad for a supposedly quiet time of year. 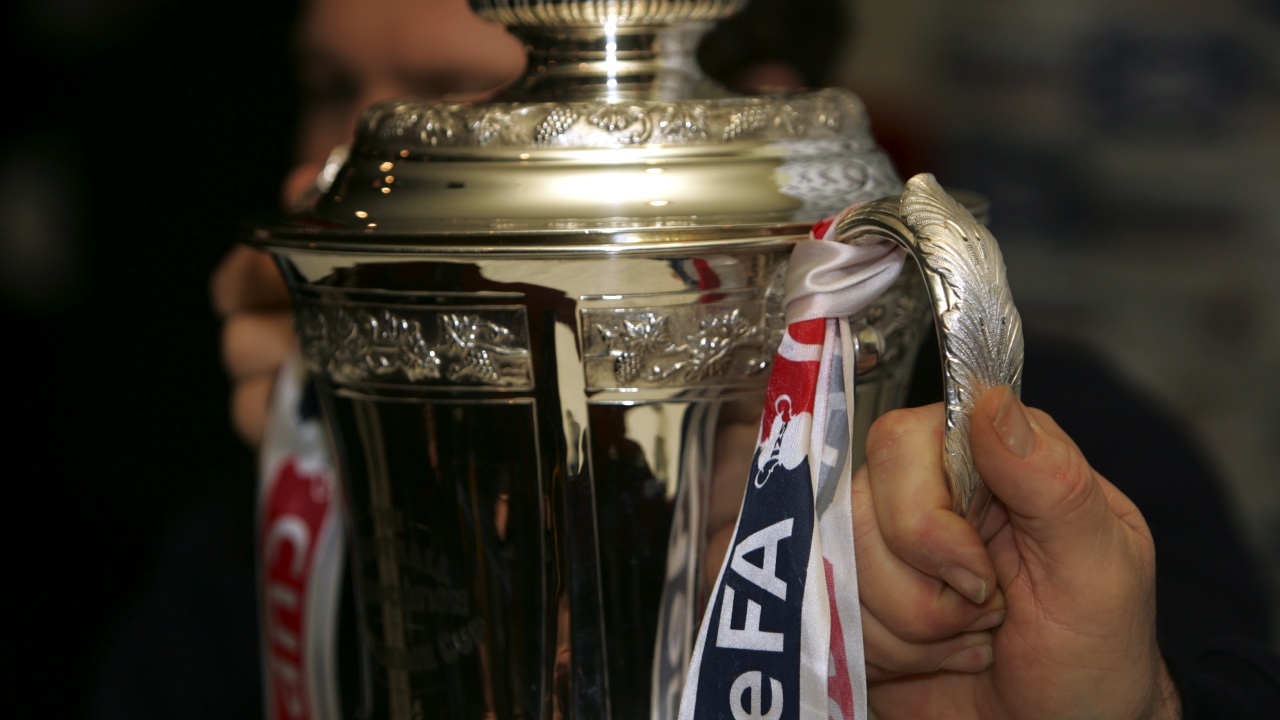 It’s Wildcard Weekend which means four mouthwatering matches and, according to our match previewer Mike Carlson, a wide variety of betting opportunities to be snapped up faster than a Tom Brady shotgun throw. Mike is on a hot streak, having picked four out of four winning bets last weekend, so it’s well worth checking out his guide to the weekend’s matches. And make sure you check out the thoughts of our other NFL tipsters and keep reading what they all have to say between now and the Super Bowl in just over a month’s time.

Betfair isn’t only about sport, it’s also about entertainment, politics, economics and just about everything else. Awards Season is always a favourite for bettors, with surprising winners at the Oscars, Brits, BAFTAs and more over the years. This weekend, things kick off in Tinsel Town with the Golden Globes – an event that will give us clues as to the Oscar winners later in the season.

A Star is Born, Roma and BlackKKlansman are expected to feature prominently. Make sure you keep up to date with the best betting angles on our Specials blog across Awards Season.

The Big Bash continues apace Down Under this weekend, with a match on Saturday and one on Sunday. In the former, Perth Scorchers host Brisbane Heat and our previewer Ed Hawkins believes the visitors’ spin bowler Mujeeb ur Rahman could give Perth’s batsmen plenty to worry about. In the latter match, James Pacheco is convinced that Adelaide Strikers will have too much for Sydner Sixers. Jamie also reckons that the Strikers are decent bet to go all the way in this year’s Bash.

editor - July 12, 2018
0
NEWMARKET1.50FIRST ELEVEN ran a cracker in the King George V Stakes at Royal Ascot last time out. He was beaten just a neck after...

Courier Journal reporters show how not to bet on horse races