It’s getting cold outside but things are definitely warming up on the sporting front this weekend, with the return of the Premier League, horse racing around the UK and Ireland, and the Big Bash down under.

“Paul Nicholls has runners at Kempton and Warwick, so read his thoughts when they go live at 5pm on Friday. Olly Murphy also sends runners to Warwick on Saturday, while across the Irish sea, Gordon Elliott’s focus is at Fairyhouse and Punchestown.”

This weekend the Premier League returns, which means we can stop pretending to be interested in watching Premier League reserve teams against lower league clubs, and get back to the real business of this fascinating season.

Last week, Manchester City narrowed the gap between themselves and Liverpool, but this weekend it’s the turn of Tottenham, the title race’s overlooked protagonists, who can make a real statement when they host Manchester United in the weekend’s big game on Sunday (make sure you check out Michael Cox’s tactical analysis of the match when it goes live on Saturday).

Prior to that, there are seven Saturday fixtures, including five 3pm kick-offs, and a tea-time clash between Chelsea and Newcastle, in which our tipster Jack Lang reckons the visitors can frustrate the hosts.

A lot of the focus in the cricketing world at the moment is on the short form of the game (see below), but there are plenty of fans who are relishing the current Test series between South Africa and Pakistan. The hosts are two up with one to play and are hoping to make it a white wash in Johannesburg this weekend. The visitors will have other ideas but do they have the strength to resist South Africa’s pacey attack? Read our cricket tipster Ed Hawkins’ thoughts on the match and find out why he believes that, for bettors, the value lies with a certain Pakistan bowler. 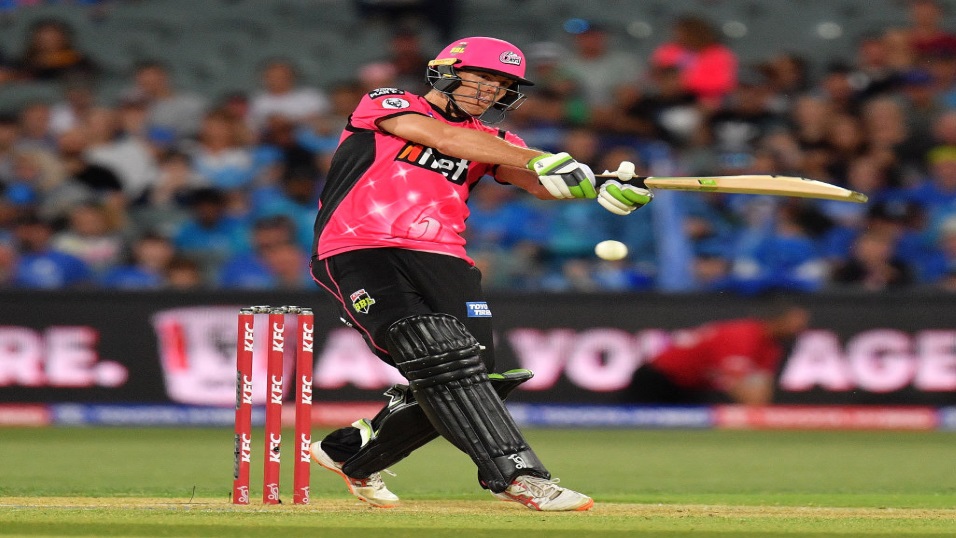 It’s big weekend for the Big Bash, especially on Sunday when there are three matches taking place at the Australian tournament. Admittedly, the first two of that trio involve early starts for viewers in the UK, but the third Perth Scorchers v Sydney Sixers get underway at the very reasonable time of 10:35 GMT. Mind you, this is proving to be such a compelling competition that it might be worth setting the alarm clock to catch the earlier action. We’ll have betting previews of each fixture on our dedicated Big Bash blog.

We won’t pretend this is the most exciting time of year for horse racing, although actually if you can pick a winner then one race is arguably as good as another. Picking winners is what Tony Calvin excels at and, in his popular Saturday racing tips dispatch, he makes the case for a long odds runner at in the 14:40 at Kempton.

Betfair Ambassador Paul Nicholls has runners at Kempton and Warwick, so read his thoughts on them when they go live at 5pm on Friday. Olly Murphy also sends runners to Warwick on Saturday, while across the Irish sea, Gordon Elliott’s focus is at Fairyhouse and Punchestown across the weekend.

Winx as good as ever ahead of final campaign

Something Awesome Stretching Out In Laurel’s Harrison E. Johnson – Horse...