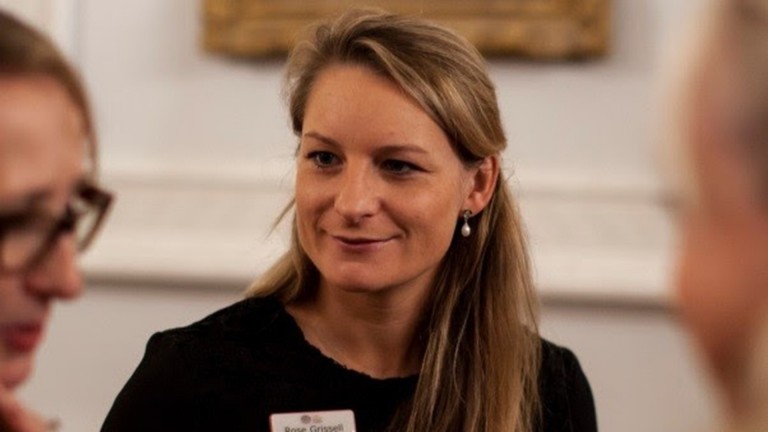 The BHA announced on Wednesday that Rose Grissell will be head of diversity and inclusion for British racing as the latest step in promoting the sport to a wider audience.

The daughter to former trainer Gardie and Di Grissell, is the first to take on the role which was formed as part of the ‘Diversity action plan’ started by the BHA in July. Their targets include tackling the gender pay gap and developing role models from all backgrounds within the sport.

Grissell, along with her sister Hannah, train point-to-pointers at their parents Brightling Park yard while Rose formerly worked as a project manager for the Lord Mayor’s Appeal delivering a mental health campaign to encourage young women into careers in London.

Rose Grissell said of her new opportunity: “I am very excited to take up the role of head of diversity and inclusion. In just a short period of time, British racing has already made significant progress in addressing the issues of inequality and lack of diversity within horseracing by conducting valuable research and creating an action plan to tackle these issues.

“I am very much looking forward to working with the Diversity in Racing Steering Group, as well as the wider racing community, to implement these plans and to make racing more inclusive for all.”

BHA chairman Nick Rust added: “We are delighted to have made an appointment to this new and important role for British racing. Rose was an exceptional candidate who not only understands the racing industry but also has considerable experience driving change in this area in the corporate world.

“I look forward to working with Rose and the Diversity in Racing Steering Group as we take forward our diversity and inclusion agenda.”