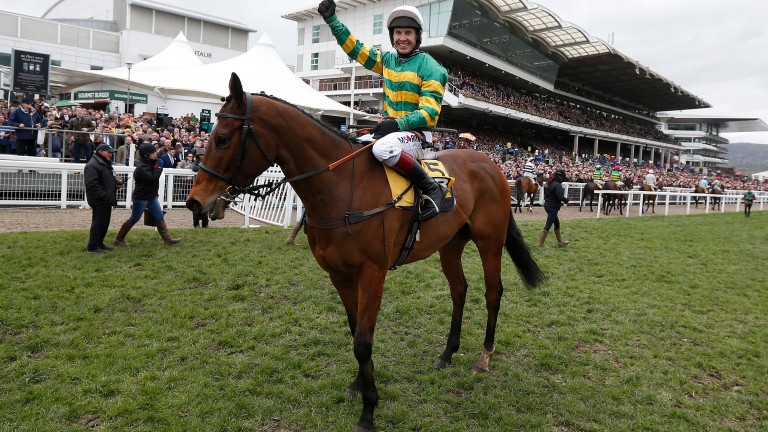 Defi Du Seuil, a juvenile hurdle sensation when going unbeaten in seven starts two seasons ago, is ready to step back into the limelight as he starts out over fences at Cheltenham on Sunday.

The JP McManus-owned star was not the first Triumph Hurdle winner to find things tough the following campaign, as he was beaten on his two starts last season but also at a time when his stable was struggling.

Sarah Hobbs, wife of trainer Philip Hobbs, said on Monday: “Things weren’t right at home but we have rectified that and had 11 winners in the last week, which is amazing – the horses are well.

“Defi wasn’t right after his run in Ireland so he went back to his owner’s Martinstown Stud and he’s come back a different horse.

“He has been fabulous schooling three times. He was electric and when Richard Johnson schooled him on Wednesday he came back grinning from ear to ear.”

It will be Barry Geraghty, the owner’s retained rider, who will have the privilege on Sunday in the Racing Post Arkle Trophy Trial (1.50) at Cheltenham, where he could face another Grade 1 winner in Lalor, whose trainer Kayley Woollacott is keen to run but only if the ground is on the easy side of good. 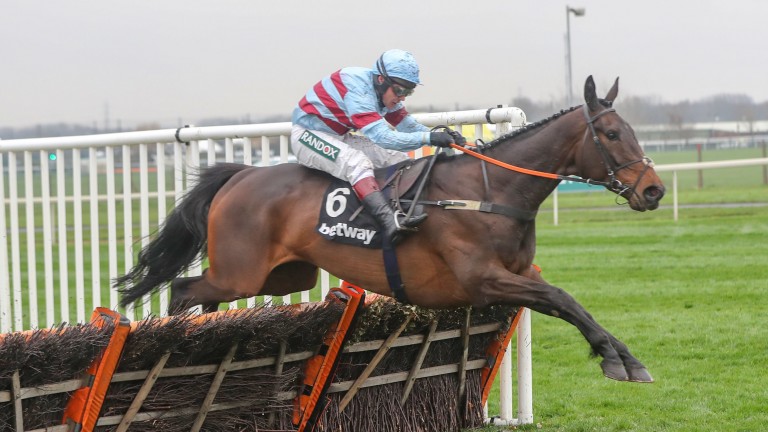 Gordon Elliott will be well represented at Cheltenham on Friday, with one runner in the Markel Insurance Amateur Riders’ Handicap Chase, two in the Glenfarclas Cross Country Handicap Chase and Dinons in the Ballymore Novices’ Hurdle.

Horse racing tips TODAY: Horses you must back at Ludlow, Market...