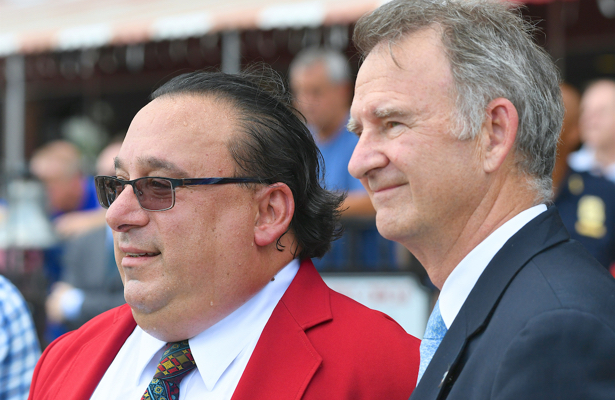 The New York Racing Association, Inc. Board of Directors on Wednesday announced that it has accepted the resignation of NYRA CEO & President Chris Kay effectively immediately.

According to an Albany Times Union report, Kay was asked to resign by the Board of Directors, which discovered allegations that he had used NYRA employees for home projects for an “extended” period of time.

Kay was named President and CEO in 2013. Under his direction, NYRA improved the quality and safety of racing operations; enhanced the overall guest experience; and was returned to private control, according to a NYRA Press Office statement on the matter.

O’Rourke joined NYRA in 2008 as Director of Financial Planning. Since 2011, O’Rourke has been responsible for NYRA’s business development strategies across a range of disciplines including industry relations, simulcast markets and contracts, television and ADW operations, and capital projects.

Grand National hero One For Arthur nearing a return from injury