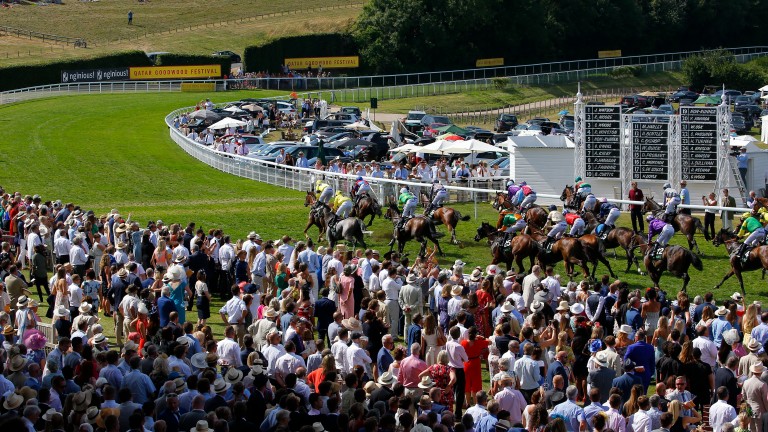 Average attendances at British race meetings have fallen for the third year in a row, dropping by 3.5 per cent compared to 2017.

The Racecourse Association blamed the counter-attraction of the World Cup and extremes of weather deterring racegoers for the drop last year.

But the figure means the industry is on course to retain its position behind football as the number two professional spectator sport in Britain.

The Racecourse Association highlighted factors as diverse as England’s progress at the World Cup in Russia and the soaring summer temperatures in explaining the downturn, while very different weather patterns in the earlier part of the year, climaxed by the Beast From The East, led to 69 fixtures being abandoned during an extended cold snap. 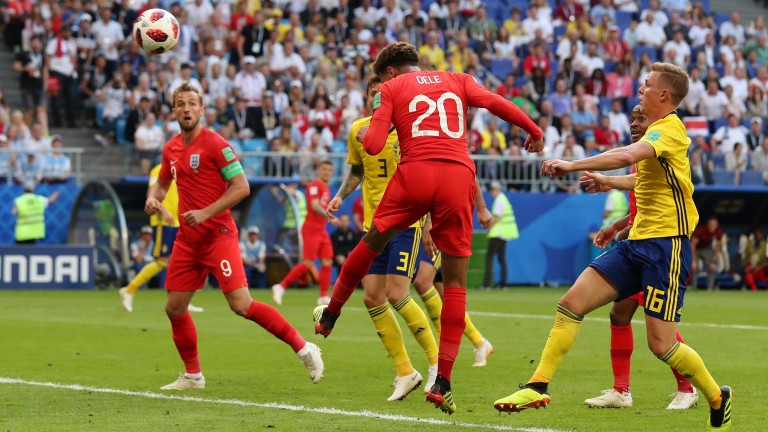 The RCA said it was buoyed by two indicators travelling in the right direction, which they say speak of a growing core audience for racing. Advanced sales rose three per cent to almost two million tickets, while the number of people going back for more than a single day at the races was up by 13 per cent.

RCA chairman Maggie Carver said: “There are lots of things to be encouraged by when taking the 2018 attendance figures as a health check for the sport.

“Despite the impact of the unseasonal weather and FIFA World Cup, thanks to the hard work of racecourses, supported by the RCA and Great British Racing, we have managed to consolidate our place as the second-most attended sport.

“I’m delighted by the continued growth of advance sales and believe this is fundamental to our mission to grow raceday attendance.

“We are by no means complacent and will be working harder than ever to grow overall attendance in 2019.” 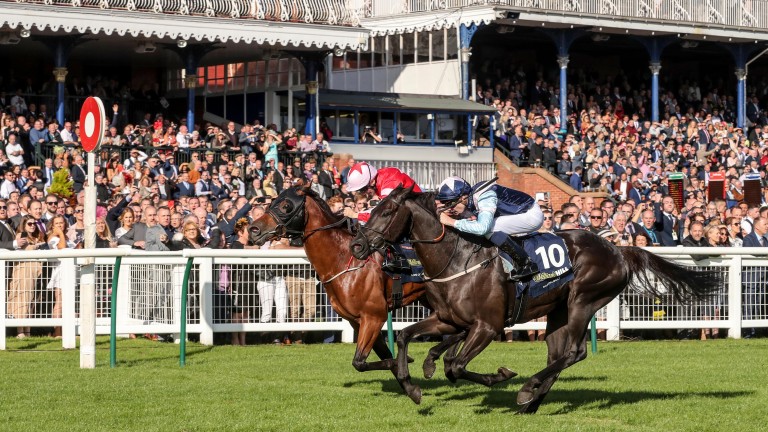 After the loss of the 2017 Ayr Western meeting the crowds flocked to see Son Of Rest and Baron Bolt (near) dead heat for the Gold Cup.

The figures, compiled by the Horse Racing Levy Board, show that racing suffered in comparison to the World Cup to a lesser extent than 2012, when London’s hosting of the Olympic and Paralympic Games proved a major rival attraction.

Attendance for what the RCA terms “premium fixtures” across all courses rose by four per cent, adding to the picture of a decline in appetite for watching lesser fare. s

Also highlighted was the good performance, relative to the wider trend in July, of meetings featured within GBR’s under-18 campaign.

editor - August 24, 2018
0
“This horse epitomises what we’re all about,” Mark Johnston said after Poet’s Society, a 20-1 shot ridden by Frankie Dettori, finally secured his...